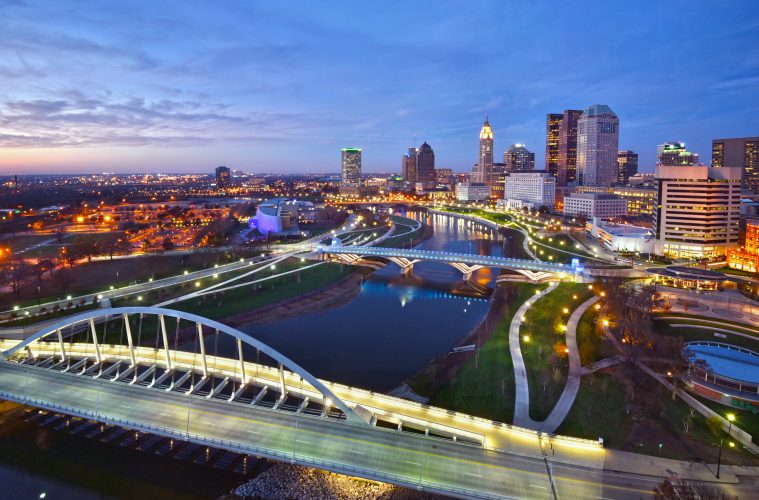 No. 1-seed University of Louisville women’s basketball (36-2, 15-1) faces fellow No. 1-seed Mississippi State in the national semifinal in Columbus, Ohio on Friday at 7:00 p.m. ET.

With a 76-43 win over Oregon State last Sunday, the Cardinals advanced to their third Final Four in school history. They are 2-0 all-time in national semifinal games as they advanced the title game in 2009 and 2013.

Four of five starters were named to the Lexington Regional All-Tournament team, while Asia Durr was named Most Outstanding Player. Durr led the Cardinals with a team-high 17.5 points and 4.5 assists, while pulling down 4.3 rebounds and shooting 10-of-28 from 3-point range.

The Cards committed nine turnovers in the first half vs. Stanford, but in the six quarters since have committed just five turnovers.

In wins over Stanford and Oregon State, Louisville refused to allow either team to scored unanswered field goals in either game and the longest scoring streak for both teams was three points.

In the win over UCLA in the regional final, they were led by Teaira McCowan, who finished with 23 points, 21 rebounds and four blocks and Victoria Vivians, who had 24 points and four rebounds. Morgan William added 17 points, five rebounds and five assists.

Also an All-American, McCowan averages 18.1 points, 13.6 rebounds (ranks 2nd in nation) and 2.1 blocks, while shooting 61 percent from the floor. Her 27 double-doubles rank third in the country.

The Bulldogs’ 82.0 points per game rank 10th in country, their 56.1 points allowed rank 15th and their 25.9 scoring margin ranks third. They are shooting 39.5 percent from deep, which ranks sixth, their 10.6 turnovers per game rank third fewest, and their 541 made free throws rank fifth. They won their first 32 games before falling to South Carolina in the SEC final.