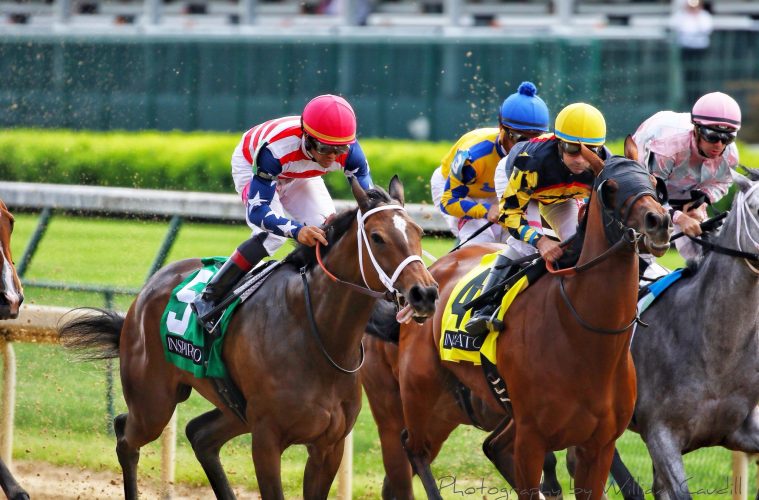 Bill Mott is a Hall of Fame trainer and has won the Eclipse Award for Outstanding Trainer on 3 separate occasions . Mott is known for being very patient with his horses and has won at a high-level for a long time. Mott won the Belmont Stakes in 2010 with Drosselmeyer and has won 10 Breeders’ Cup races including the Classic twice (Cigar, 1995 and Drosselmeyer 2011). He’s won just about everywhere and he’s won nearly every prestigious stake in racing….. but he’s never won the Derby. Mott also trains Derby points leader Tacitus.

Flavien Prat is an elite young (26) French rider based mostly in California. Prat has been cleaning up in the stakes division over the past 3 years and has two BC wins to his credit already. He’s ridden Battle of Midway, Hoppertunity, West Coast and many other notables.

Country House hit the board twice in solid Derby preps. The first was 2 and a quarter behind War of Will in the Risen Star at Fair Grounds and the second was a well-beaten 3rd behind Improbable and Omaha Beach in the Arkansas Derby.

My Take on Country House

I’d only use Country House if I was going really wide at the bottom of a Superfecta. This horse is solid but his workmate Tacitus has a real shot at the roses.