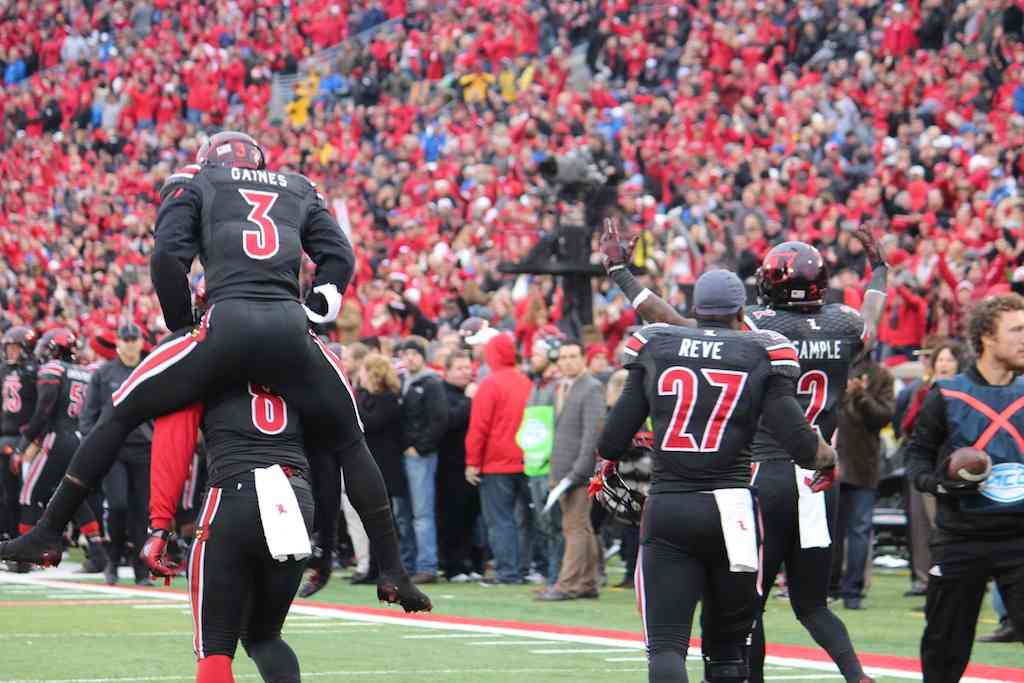 5’10, 173 lbs 3-Star Cornerback Chandler Jones from Miami, FL (Miami Central HS) has officially signed with the Louisville Cardinals. Jones is a 3-star CB and was the 16th officially recived letter from the University of Louisville this morning.  Chandler held off late pushes from Utah and Vanderbilt and also held offers from Kentucky, Mississippi State, Rutgers, and South Carolina among others.

The #CARDS really just got a BIG TIME player in the secondary!! I am ecstatic to welcome Chandler Jones from Miami, Florida!! @1OfficialCJ is a special young man that is a top notch player and student! All American in Both! #RingTheBell #TheFutureIsBright #BirdGang18 #ULNSD18 pic.twitter.com/DWZTjsZwKe