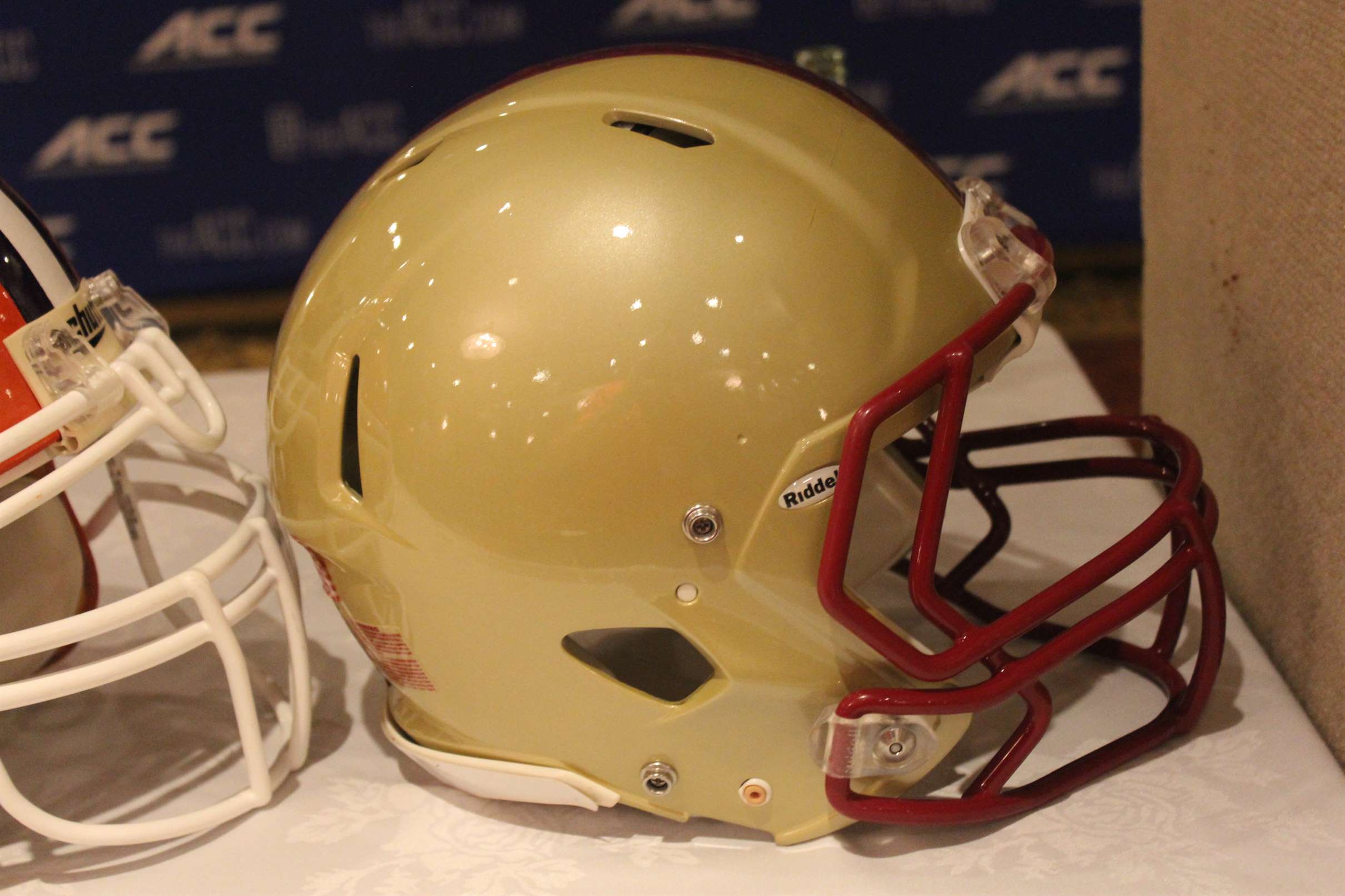 The ACC released it’s game times for the October 24th weekend.  Louisville vs. Boston College on Saturday October 24th will be played at 12:30 on the ACC Network.

Louisville played North Carolina State a week ago in the same slot/TV set-up.

The Atlantic Coast Conference Monday announced that ESPN has declared a
six-day option on two games that will be played on Oct. 24. The game times and network of the two games held will be announced after the games of this Saturday, Oct. 17.
The games on which ESPN has declared a six-day option are:
Saturday, Oct. 24
Clemson at Miami, Six-Day Option*
Florida State at Georgia Tech, Six-Day Option*

The following game times and networks were announced:
Saturday, Oct. 24
Pitt at Syracuse, ESPNU, Noon
NC State at Wake Forest, RSN, Noon
Boston College at Louisville, ACC Network, 12:30, p.m.
Duke at Virginia Tech, ESPNU, 3:30 p.m.
Virginia at North Carolina, RSN, 3:30 p.m.
All times are Eastern.
* Game Times and Networks will be announced after the games of Oct. 24, but no later than by noon on Sunday, Oct. 18.

Cards and Boston College will kickoff at 12:30 pm on Oct. 24. Game will be televised by the ACC Network #GoCards pic.twitter.com/SQSAzRtWFq