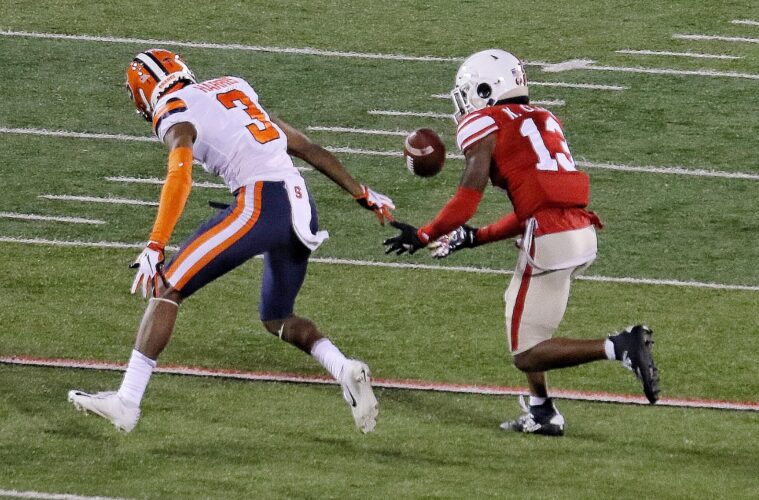 Cards Bolster Secondary with the Addition of Kendrick Duncan

A safety for the Eagles, Duncan appeared in 32 career games over the last three seasons, totaling 146 tackles and six interceptions during his stint. He was voted third-team All-Sun Belt Conference in 2019 and also was a two-time Sun Belt Academic Honor Roll selection.

“Kendrick is a big, physical player who will be a great addition to our secondary,” Satterfield said. “We were looking to add depth, and Kendrick is the type of player that can make an impact on our defense.”

A native of Stockbridge, Ga., Duncan’s top season came in 2019 when he was credited with 79 total tackles, recorded eight pass break ups, two interceptions and a forced fumble.  He earned the start against No. 6 LSU in the season opener, recording seven tackles and a pass breakup against the Tigers.

He played a shortened 2020 season, where he recorded 28 tackles and a pair of interceptions for the Eagles, who finished at 8-5. Duncan totaled a season high nine tackles in a 28-27 loss to Army and registered interceptions versus Texas State and Georgia State.

In guiding the Eagles to a 10-3 mark and a Camelia Bowl win over Eastern Michigan, Duncan appeared in all 13 games, totaling 39 tackles and was second on the team with a pair of interceptions. He was credited with 10 tackles versus New Mexico State and had five tackles, an interception and forced a fumble in a win over nationally ranked Appalachian State.

Duncan Played for Coach Kevin Whitley at Stockbridge High, where he was Ranked the No. 188 safety in the country and the No. 273 player in the state of Georgia by 247Sports.

The 6-foot-3, 225-pounder will have two years of eligibility remaining for the Cardinals and will report to campus in January.