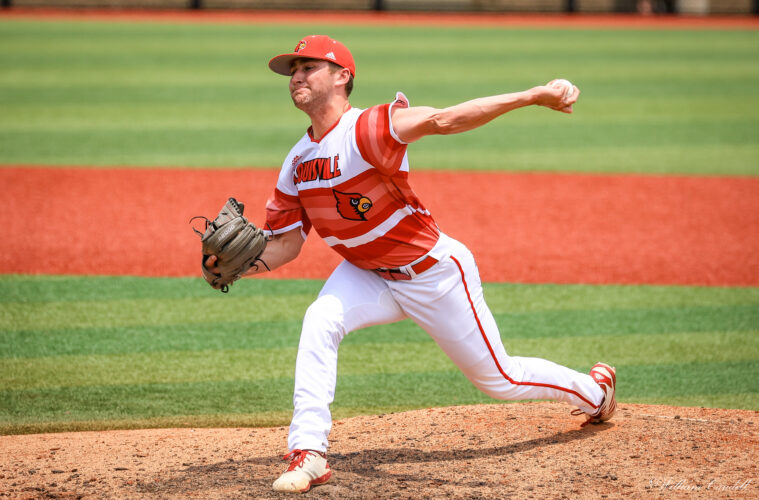 After capturing its fifth ACC Atlantic Division championship in seven full seasons, the University of Louisville baseball team learned its schedule for the upcoming ACC Championship at Truist Field in Charlotte, N.C.

The Cardinals will be the No. 2 seed and play in Pool B with seventh-seeded Georgia Tech and 11th-seeded Pitt.

Louisville will open play on Wednesday against Pitt before taking on Georgia Tech on Thursday. Both pool play games are scheduled to begin at 11 a.m. ET.

Each team in the four pools will play one game against each of the other two opponents in its pool Tuesday through Friday. The four teams with the best records within their respective pools will advance to Saturday’s semifinals, with the winners playing on Sunday in the ACC Championship Game.

If the teams are tied at the completion of pool play, the team with the highest seed in the respective pool will advance.

Saturday’s semifinals are scheduled for 1 p.m. and 5 p.m., while Sunday’s championship will begin at noon.

Tickets are available by visiting CharlotteKnights.com or by calling the Knights Ticket Office at 704-274-8282.

Regional Sports Networks from across the conference footprint and across the nation will carry all 12 games on Tuesday through Friday. Saturday’s semifinals will be carried live on ACC Network, while Sunday’s noon championship game will be nationally televised by ESPN2. All games will also be available via ACC Network Extra.