Selection Sunday is in 10 days. Between now and then there will be a great deal of movement with the last week of play and Conference Tournaments around the corner. Here is how Louisville stacks up according to Bracketology and Metrics we trust as of today:

KPI rates Louisville’s game vs. Ohio State as the best of the season, and its game vs. NC State as its worst. 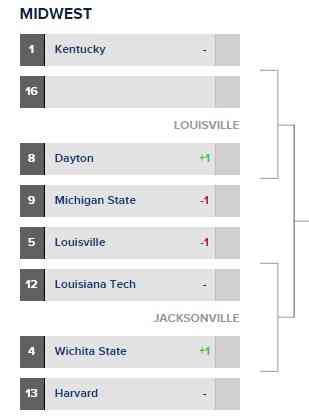 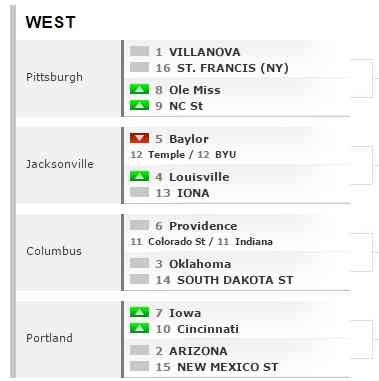