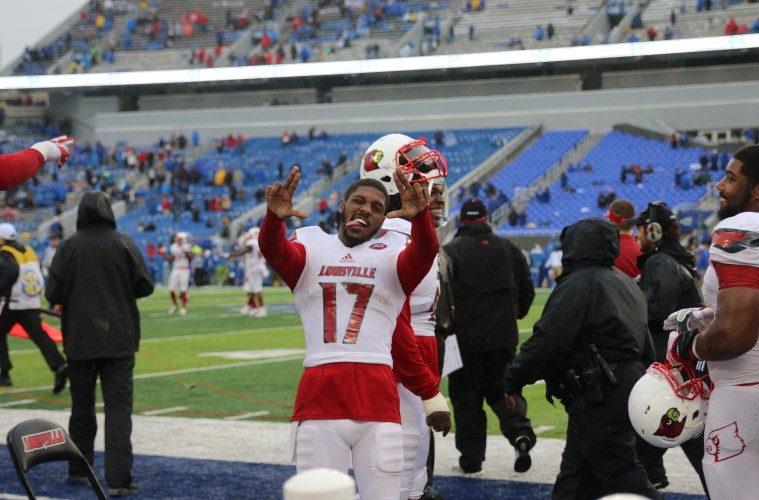 Clemson & OU will square off in Miami at the Orange Bowl while the Tide & Spartans will meet in the Cotton Bowl in Dallas.

Where the Cards are slotted greatly depends on whether or not Florida State & Notre Dame remain in New Year’s Six. If they do, North Carolina will go to Orlando for the Russell Athletic Bowl.

It has been widely reported that the preference for the Belk Bowl is Virginia Tech and the Pinstripe has targeted Pitt.

The TaxSlayer Bowl also openly said that they would select Penn State from the Big Ten unless Florida State was available. Leaving Louisville’s bowl spots either the Music City in Nashville or the Sun Bowl in El Paso, TX.

At this point all indications are that Louisville will be traveling to Nashville to play an SEC opponent. Tennessee, Texas A&M, Arkansas, Georgia or Mississippi State have all been mentioned as possibilities.

We will update this story as information is released.

UPDATE: 1:30 –  Some sources are reporting that that Pinstripe Bowl will elected to go with Duke.  This situation is not expected to alter Louisville to the Music City, but does greatly affect PITT.  We will see what happens moving forward.