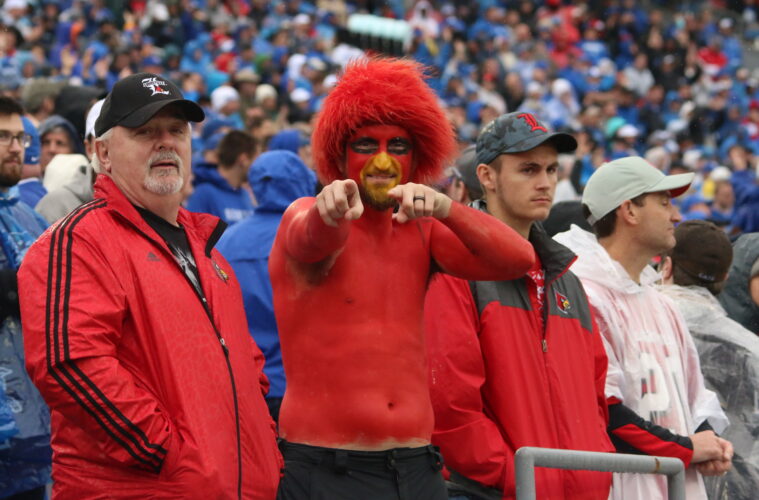 Louisville vs. Texas A&M Officially Will Play in the Music City Bowl!!

Tickets for the Bowl may be purchased through UofL with THIS LINK.

We will share as much information as possible regarding the Music City Bowl as we learn it.