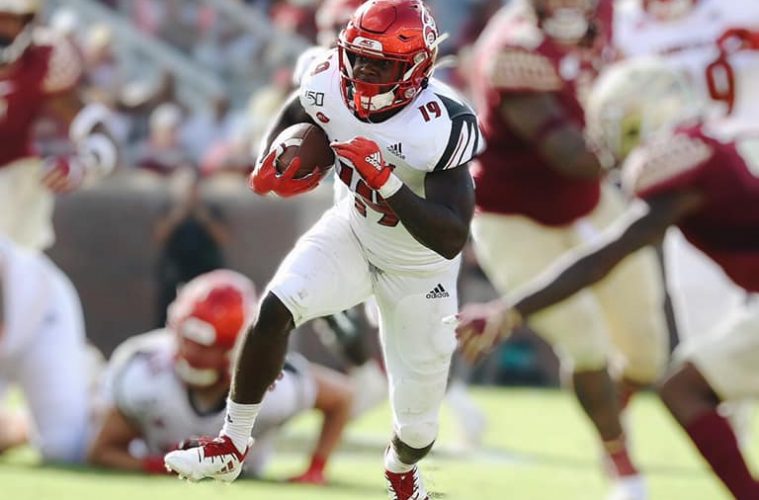 Welcome back to Biscuit’s 5 Keys to Victory. I am Biscuit. I hope you all enjoyed the consequence-free day spa that is a college football bye week. As much as I missed the Cards in action, it’s always nice to sit back and watch other teams beat each other up. We saw the wheels fall off the wagon for the team down the street, and Clemson *almost* throw away their championship dreams. Meanwhile, here in Louisville we had another awesome Louisville Live event, and some major news in both men’s and women’s hoops. Local product and JuCo sensation Jay Scrubb committed to Louisville and both Georgia Tech transfers (Elizabeth Balogun and Elizabeth Dixon…the two Elizabeths) were ruled immediately eligible. Learn their names, folks. Both were McDonald’s All-Americans and ACC All-Freshmen selections. Jeff Walz’s squad is scary good.

Anyways, football is back, and hopefully it brings with it some damn fall weather. If the thermometer never again hits 90 in Louisville I will be happy. It’s unnatural. The 2019 version of the UofL football team comes into game 5 with the expected record (2-2), but they’ve looked a little different than most people thought they would. The offense has looked most competent when feeding their two-headed monster at running back while trying to find a steadying influence at quarterback. The defense has been vastly improved over the dumpster fire that was the 2018 Cards, but is still prone to coverage breakdowns and late-game mental lapses. The Cards welcome Boston College to town this weekend. BC sports their normal power running attack, but their normally stout defense has been mediocre at best this season, which should set the table for a high scoring affair. Doug Flutie ain’t walking through that door. Without further ado…

Yes, this is the exact same score I predicted last week. Second time is a charm?