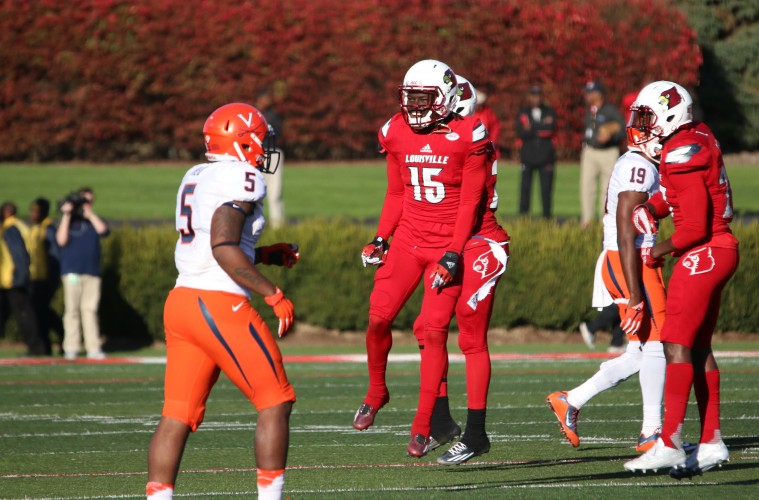 Tickets are available for Louisville vs. Pitt HERE

Heinz Field is an all-chair back stadium primarily used for the Pittsburgh Steelers.  There are several seating areas including many club level areas.  The stadium is located at 100 Art Rooney Ave, Pittsburgh, PA 15212 on the North Shore.

The weather is expected to be pleasant at kickoff with falling temperatures throughout the contest.  Rain is possible later in the evening but the forecast currently believes that any precipitation will occur well after the game has concluded.

The radio broadcast will be available on Louisville Sports Properties and the Tune In Mobile App.  The legendary voice of the Cards Paul Rogers will provide play-by-play with Craig Swabek providing color and Doug Ormay from the sideline.  Additionally the Cards’ call will be broadcast on Sirius Channel 157 and XM Channel 204.

The Cards vs. Panthers will be broadcast on ESPNNews with John Brickley and Al Groh in the booth.  There is currently not an assigned sideline reporter.  UofL vs. Pitt will also be available on WATCHESPN live and later for on-demand replay.