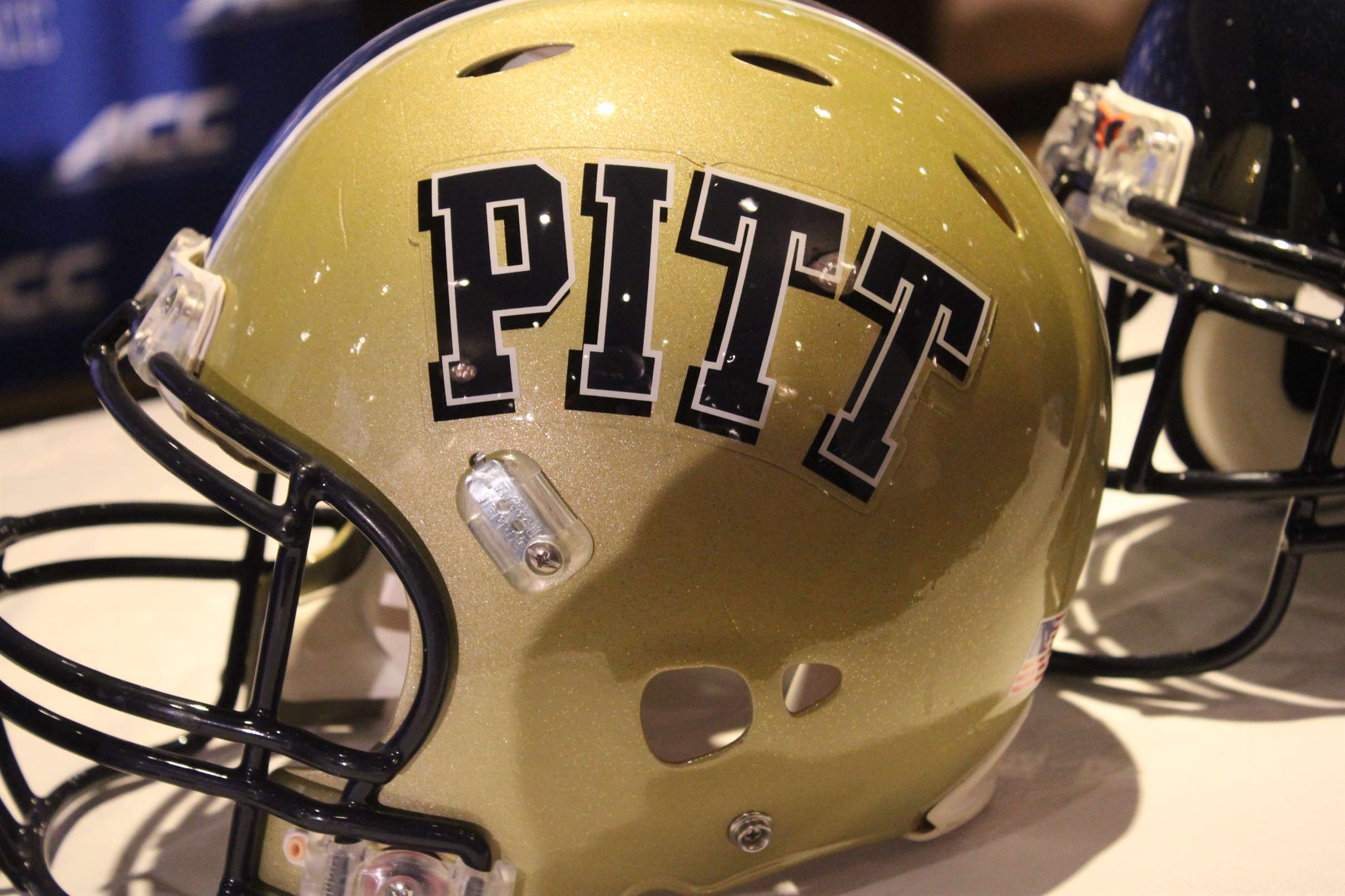 The school suffered two fires before moving to its current location in the Oakland neighborhood.  The student section at basketball games is referred to as the “Oakland Zoo”.  For football, however, the student section is “The Panther Pitt” at the off-campus Heinz Field.

Like Louisville, Pitt was a private school for most of its existence before becoming a part of the Commonwealth System of Pennsylvania.  Also like Louisville many of the world’s medical advancements have come from the work at the University of Pittsburgh, perhaps the most notable in the history of medicine when Dr. Jonas Salk developed the polio vaccine at Pitt. Salk chose not to patent the vaccine and cited public health as a ‘moral commitment’ and asked the question “Can you patent the sun?”

The Panther As the Mascot

Upon moving onto its current campus Pitt adopted the Panther as its official mascot. The school did so because the Panther was once the most powerful animal to roam Western Pennsylvania.  Pitt claims that no other school used the Panther at the time and that alliteration is just a happy coincidence.

Similar to Go Cards! Pitt fans will often say “Hail to Pitt” and is sometimes abbreviated to H2P or HTP.  The Slogan derives from a very popular song originating in 1910 with the same title by George M. Kirk and Lester Taylor with the 1st performance at Carnegie Music Hall.

Within the lyrics of the song is the school’s official yell “Alleghenee, Genac, Genac, Genac” which is a reference for the Allegheny Mountains of Western Pennsylvania.

Hail to Pitt is often coupled with two additional iconic Pitt songs with “Hail To Pitt” coming first, “The Panther Song” as a bridge, and then “Victory Song”.

Whenever Pitt wins in football the Cathedral of Learningshine is lit with Golden “Victory Lights” and can be seen throughout the Oakland campus.  The Victory lights can also be seen following major victories in other sports than football as well.

It’s not a song about sports, but in 2008 former Pitt football player & director of ticket marketing came up with the idea (with the help of student groups) to sing Neil Diamond’s “Sweet Caroline” between the 3rd & 4th Quarters to improve fan experience at Heinz Field.

Fans replace the refrain “so good’ with “Go Pitt” and the ‘ba ba ba’ portion with “Let’s Go Pitt.”

Cardiac Hill for Basketball used to be for Football

Pitt Stadium was once the home of Pittsburgh Football.  Now the Petersen Events Center (The Pete) rests where Pitt Stadium once was.  Fans would climb “Cardiac Hill” to get to the Stadium.  The Hill is referred to as “Cardiac Hill” because of its steep grade and the fact that it is adjacent to the University of Pittsburgh Medical Center.  The popular Pitt Athletics Blog for SBNation is CardiacHill.com