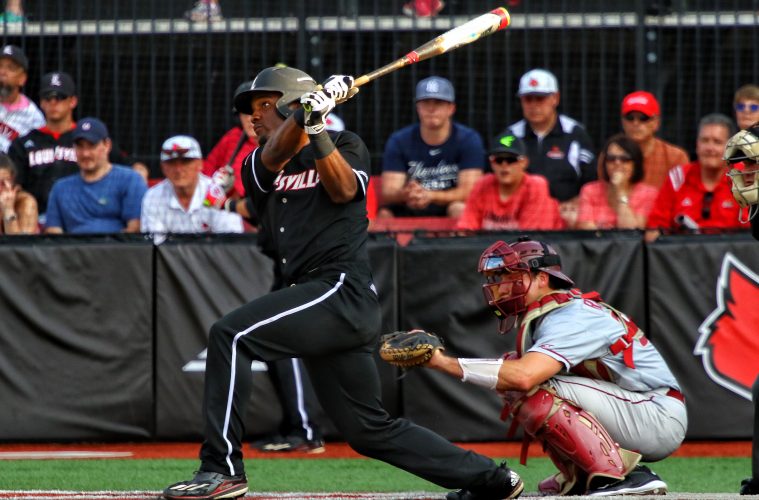 After a successful 2017 campaign followed by a long offseason, it’s finally time for baseball season in the Ville! With that, I will be introducing a new weekly segment dubbed the “7th Inning Stretch”. Each week, I will be going over news and notes from the past week, previewing next week’s opponents, as well as going over other things you might have missed. I myself am excited to dive into yet another season of Louisville Baseball, so let’s dive right in and enjoy opening week!

All games this week are a part of the Charleston Crab House Classic, hosted by coach Dan McDonnell’s alma mater The Citadel.

*Note: the stats featured this week are from last season due to 2018 season not having started yet

A couple opposing players to keep an eye on this week both happen to be Spiders. Senior shortstop Vinny Capra led the Spiders with .355 batting average, 1.47 hits per game and 0.92 runs per game & junior pitcher Layne Looney led the team with a 3.21 ERA and 9.49 strikeouts per nine innings. While these two players have a chance to stand out individually against Louisville, statistically speaking, the rest of the Richmond Spiders don’t really compliment them and give them a chance to take down the Cards.

Nothing against Richmond, The Citadel and George Mason, but comparatively speaking to Louisville, they just don’t compare to the Cardinals, as all three teams have several low 200s ranking in most major categories. The one outlier to this would be The Citadel’s top 10 ranking in strikeouts per nine innings, which can mainly be attributed to pitcher JP Spears. In 2017, Spears ranked top 10 in strikeouts, and top 60 in complete games, hits allowed, strikeout-to-walk ratio, and WHIP. So thank God he graduated after last season.

Expect the Louisville Cardinals to be 3-0 by the end of the week.