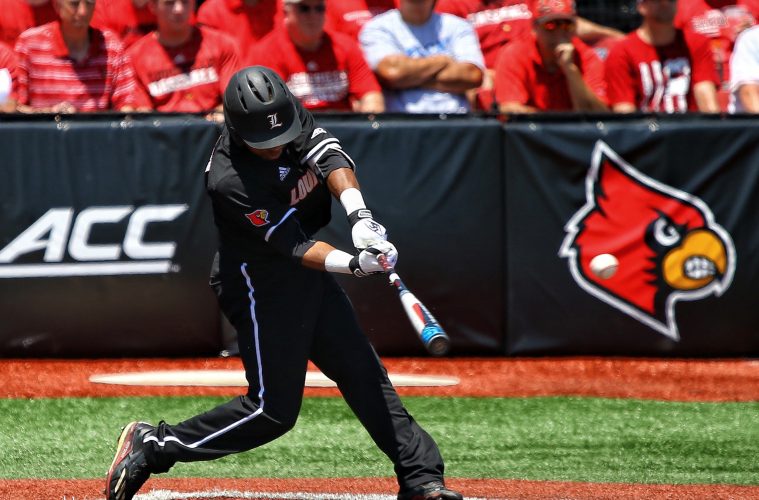 While the Louisville Cardinals lost a vast amount of talent from the season before, including arguably the greatest player in program history, Baseball America still has enough respect for head coach Dan McDonnell’s abilities as a manager and coach to warrant placing the Cards at 19th on their preseason poll.

The Cardinal Nine also landed at No. 15, No. 14. and No. 21 in the D1Baseball Preseason Top 25, Perfect Game Preseason Top 25 and Collegiate Baseball Newspaper Preseason Polls respectively. The National Collegiate Baseball Writers Association is now the only remaining major college baseball outlet to not publish their preseason poll yet, although expect the Cards to land on that list as well. This marks the 11th straight year that the Cardinals have been awarded a preseason national ranking, which is a school record.

Captains Sam Bordner, Josh Stowers, Adam Wolf and company begin their 2018 campaign in Charleston, SC against the Richmond Spiders on Friday, February 16th at noon, with their home opener on Wednesday, February 21st at 3pm against the Eastern Kentucky Colonels.