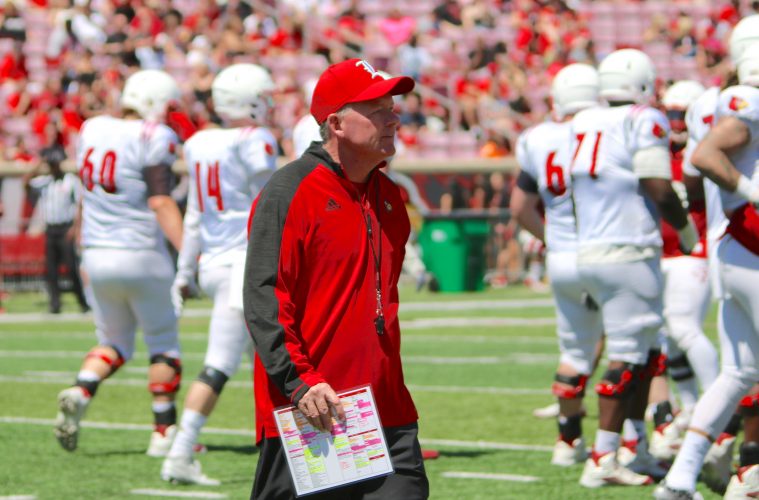 Less than a week after naming Louisville as one of his top 10 schools, CJ Avery visited the Cards and said he had a “great” time on his trip. What stood out to the 6’1″ safety? “The people here & the number of draft picks that Louisville has” Avery said.

While Avery’s top 10 includes schools such as Notre Dame, Michigan, Alabama, and Clemson he said that Louisville is a “legit option for sure” and also said he believes UofL will get one of his official visits this fall.

Obviously, Louisville will have stiff competition for this talented prospect but his recruitment does bear watching, especially if UofL can secure an official visit from him.