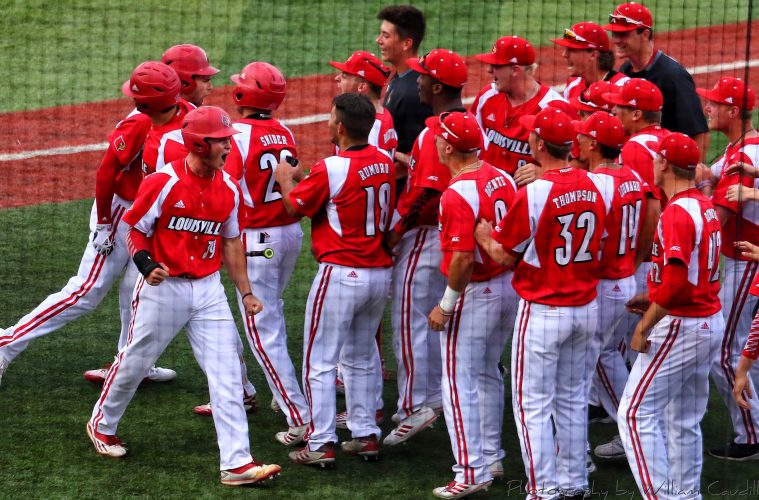 The schedule for the 13th annual Pizza Bowl, the intrasquad series which marks the end of six weeks of fall workouts for Louisville Baseball was partially announced today by the program.

For those who don’t know, the Pizza Bowl established its roots in the program when Dan McDonnell made his entrance to 3rd and Central. Believing in maintaining a hyper-competitive atmosphere in the program, he established the Pizza Bowl as a way to keep players up to par and well-conditioned. The Pizza Bowl gets its name from the winner of the contest being awarded as much pizza as they wish by the loser.