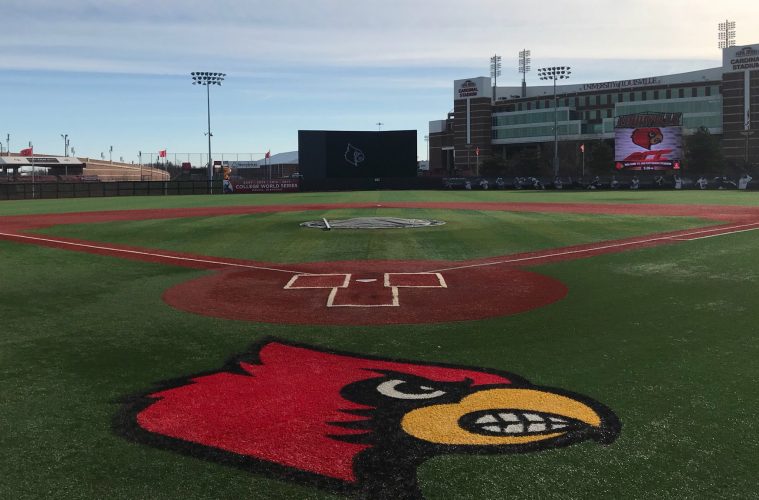 Announced today was the television schedule for Louisville Baseball’s upcoming 2019 season, and it was revealed that all but 4 games of the Cards’ 56 game regular season will be broadcast on TV, all on ESPN platforms.

As for the postseason, the ACC Baseball Championship will be broadcast via regional sports networks, with the championship being aired on ESPN2. The only four games over the course of the season to not be aired on television will be the three game series against UConn to open the season and the game at Cincinnati on April 23rd.