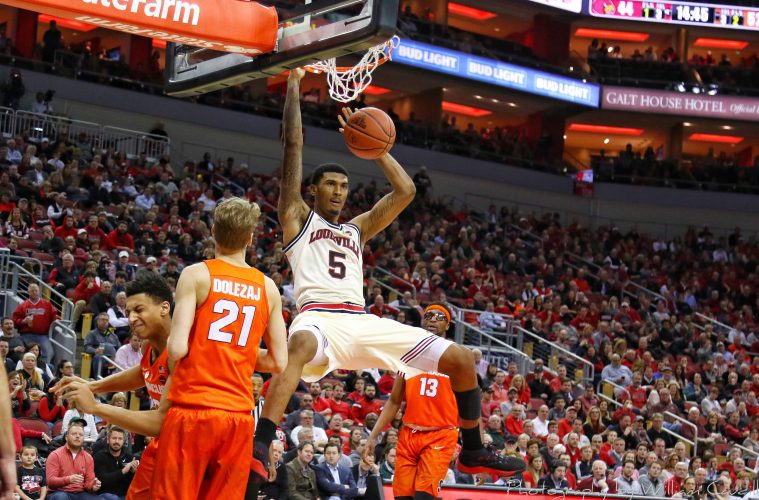 The Louisville Cardinals will host the familiar Syracuse Orange on Wednesday night in the KFC Yum! Center. SU is tied for 5th in the ACC with a 14-11 record overall and 7-7 in the ACC. The Jim Boeheim led-Syracuse Orange have lost 4 of their last 5 with the lone win during that stretch coming in the Carrier Dome vs. Wake Forest (4 losses: Clemson, Duke, NC State, Florida State).

Syracuse’s best wins of the season have come against Virginia, Virginia Tech, Notre Dame and Pittsburgh during a mid-to-late January stretch.

Louisville should WIN this game, but the Cards have dropped 2 in a row to sub par teams on the road and last year’s game versus Syracuse was a 20-point loss (disaster) for Louisville. All of the following stats suggest Louisville “SHOULD” win Wednesday night, but if the team that takes the floor even closely resembles the team that played in UofL uniforms last week then it will be the 3rd loss in a row for the Cards. Let’s hope the team we watched all year shows up and gets back on track.