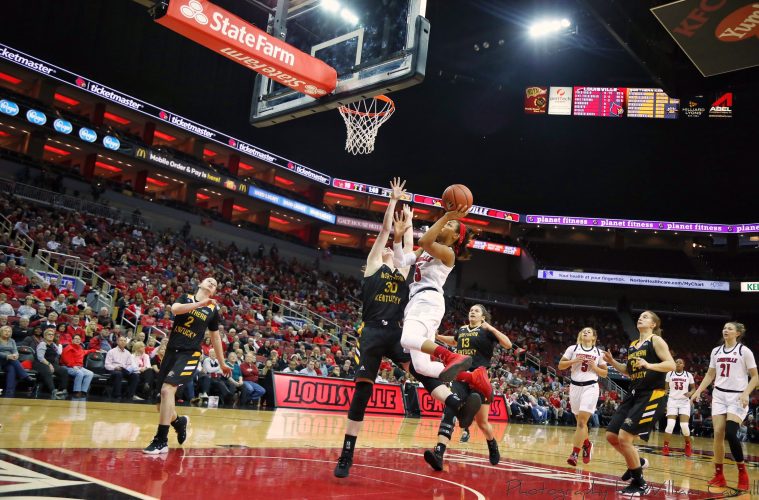 The Cards were perfect in the 2018 non-conference schedule and look to open 2019 ranked 3rd in the nation with a match verses the North Carolina Tarheels (9-5).

Louisville’s last game was before Christmas break on 12/20 when they ground out a win on the road against Central Michigan, 72-68. Senior, Asia Durr, scored 26 of her 31 total points in the second half and is averaging more than 22 points per game, second best in the ACC.