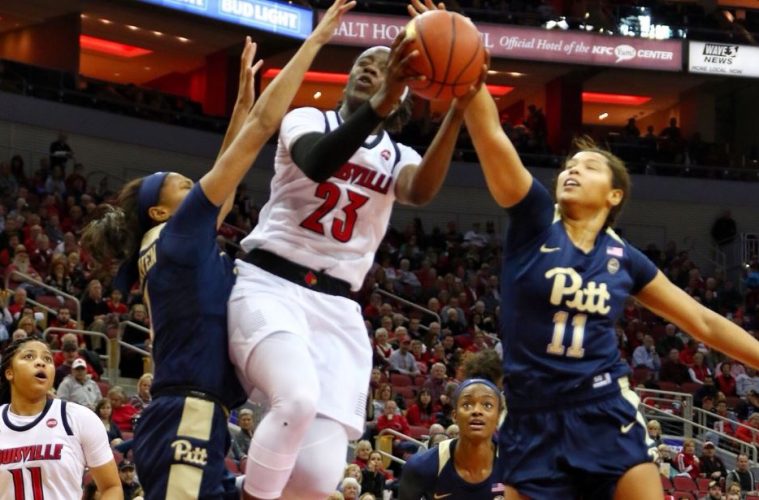 WBB: Cardinals move to #3 in the nation

Baylor returns to #1 for the first time in nearly six years after then #1 Notre Dame lost to unranked North Carolina 78-73 on Sunday. The Fighting Irish fell to fifth, with UConn, Louisville and Oregon following. Mississippi State, North Carolina State, Stanford, Oregon State and Marquette rounded out the top 10. The Wolfpack are the only undefeated team left in Division I basketball.