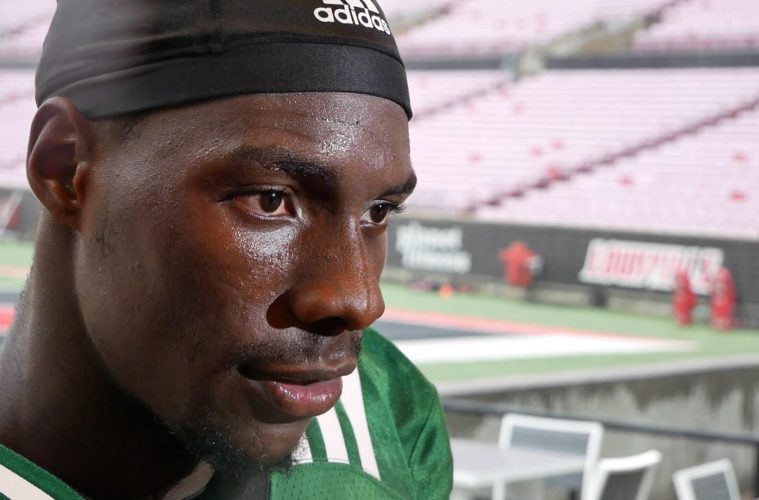 Haycraft and Pass were joined by Coach Ledford in discussing the heightened anxiety and anticipation as D-Day and H-Hour for the Band of Brothers approaches.