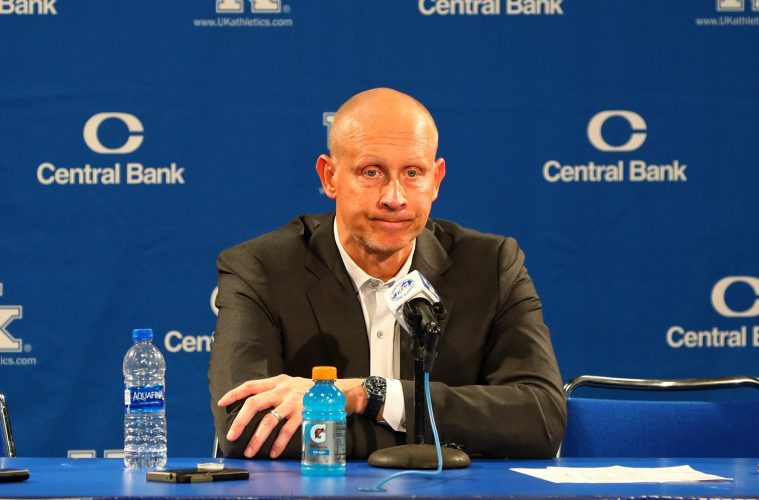 Chris Mack is joined by Dwayne Sutton and Steven Enoch in addressing the media after the Louisville Cardinals fell 78-70 to the Kentucky Wildcats in overtime at Rupp Arena.

It’s hard to point to any one particular root cause for the loss but 9 for 20 from the free throw line might rank high on the list.

John Calipari post-game comments also included, if you’re into that sort of thing.