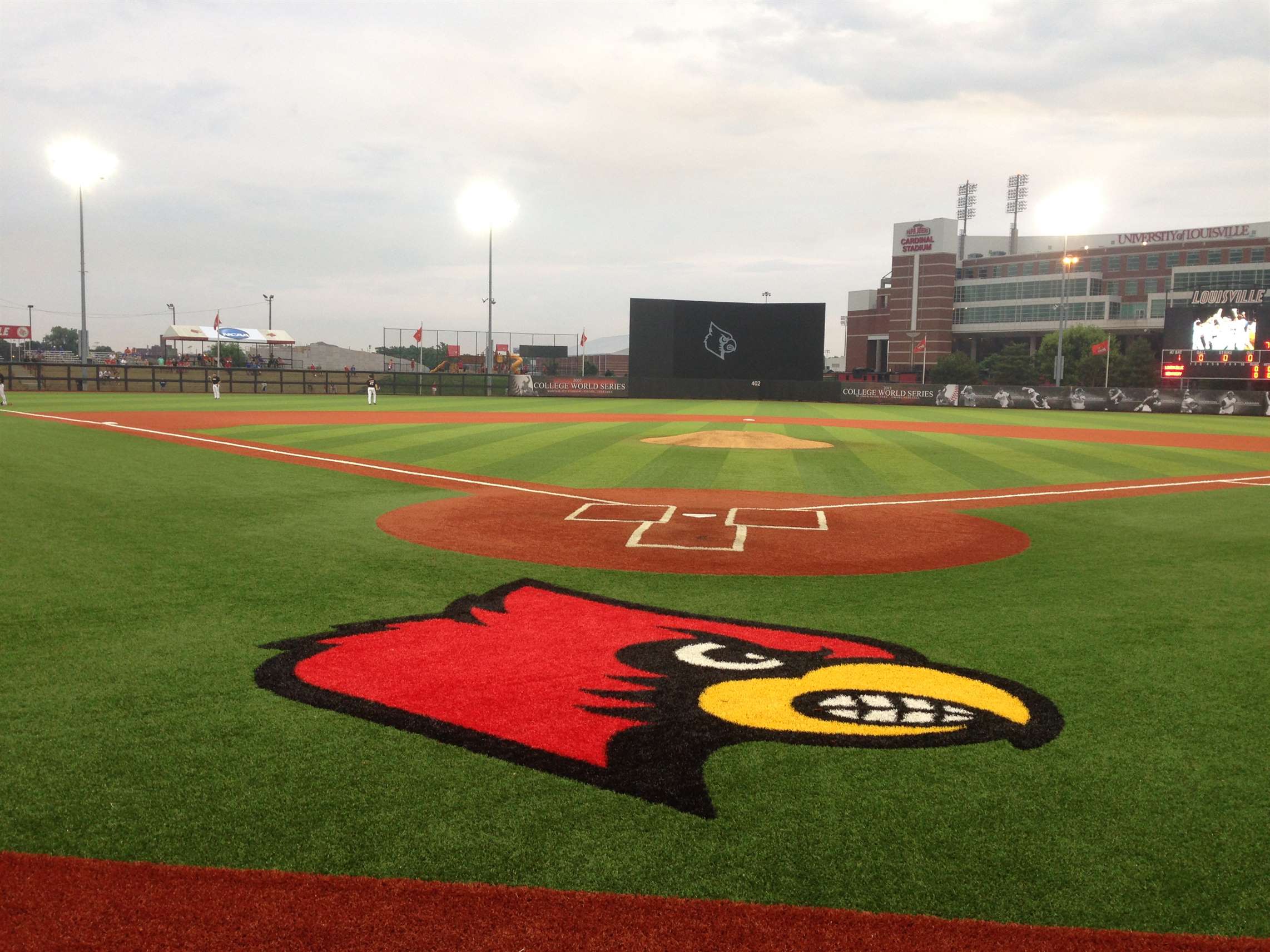 Riding an 18-game home winning streak, the No. 4 Louisville baseball team closes its 2016 regular season slate at Jim Patterson Stadium with a midweek visit from regional rival and 27th-ranked Indiana on Tuesday at 6 p.m., ET. The game will be televised on ESPN3, while radio coverage will be provided by 93.9 The Ville. Live stats for all Louisville baseball games are available at GoCards.com.

Louisville, ranked fourth in this week’s Collegiate Baseball newspaper poll, won its 10th straight ACC home series and moved into first place in the Atlantic Division with a sweep of No. 10 NC State last weekend at Patterson Stadium. Entering the final week of the regular season, the Cardinals’ magic number to clinch their second straight Atlantic Division title is two. Louisville is 19-8 in the ACC, while Florida State is second in the division at 15-8. On the mound, Louisville has set a school record with 11 shutouts (No. 2 nationally) this season while allowing two or fewer earned runs in 30 of 52 games. Entering the week, the pitching staff was ranked second in the nation in hits allowed per nine innings (7.00) and fourth in ERA (2.72). Offensively, the Cardinals were seventh nationally with a .323 average, 14th in on-base percentage (.406) and 18th in scoring (7.7 runs per game).

ABOUT THE HOOSIERS
Indiana, ranked 27th in the latest Collegiate Baseball newspaper poll, enters the week at 31-18 overall and 15-6 in the Big Ten after winning two of three against Illinois last weekend. Guided by second year head coach Chris Lemonis, a former assistant coach at Louisville, the Hoosiers were 35-24 and sixth in the Big Ten with a 12-10 mark. Indiana earned an at-large bid to the NCAA Championship and finished 1-2 in the Nashville Regional.

SERIES HISTORY & NOTES
Louisville is 21-26 all-time against Indiana in a series dating back to 1937. The Cardinals have dropped five straight to the Hoosiers, including a 3-0 loss in Bloomington last season and a 7-2 defeat in Louisville in 2014. Lemonis, who coached at Louisville from 2007-14, is joined at IU by assistant coach Kyle Cheesebrough, who served three seasons as an assistant coach and played for the Cardinals from 2008-09.