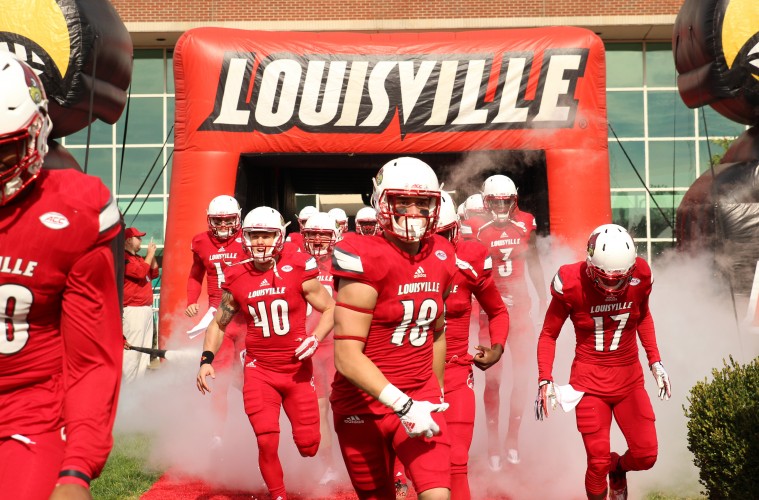 Louisville added yet another member of the 2017 recruiting class Friday afternoon with the addition of Kemari Averett from Grady High School in Atlanta, GA. Averett chose UofL despite offers from such schools as Illinois, Indiana, Southern Miss, and WKU. Listed at 6’7″, 240lbs according to his Hudl profile, Averett will help replace 2 seniors next year, Keith Towbridge, and Cole Hikutini.

Averett’s commitment was originally reported by Ryan Bartow of 247Sports. We will keep you updated as we get more information.

Averett’s biggest attribute that immediately stands out is his size. At 6’7″ 240lbs he is a match-up problem for defensive backs and even most linebackers. Add to his size the fact that Averett runs very well and it’s easy to see why he is such an intriguing prospect. One of the things that stands out to me on limited film is his soft hands which allows him to catch the ball away from his body consistently. Overall, Averett has a ton of upside so it makes sense that his recruitment has started to pick up. I think Coach Petrino and staff could have found a diamond in the rough.