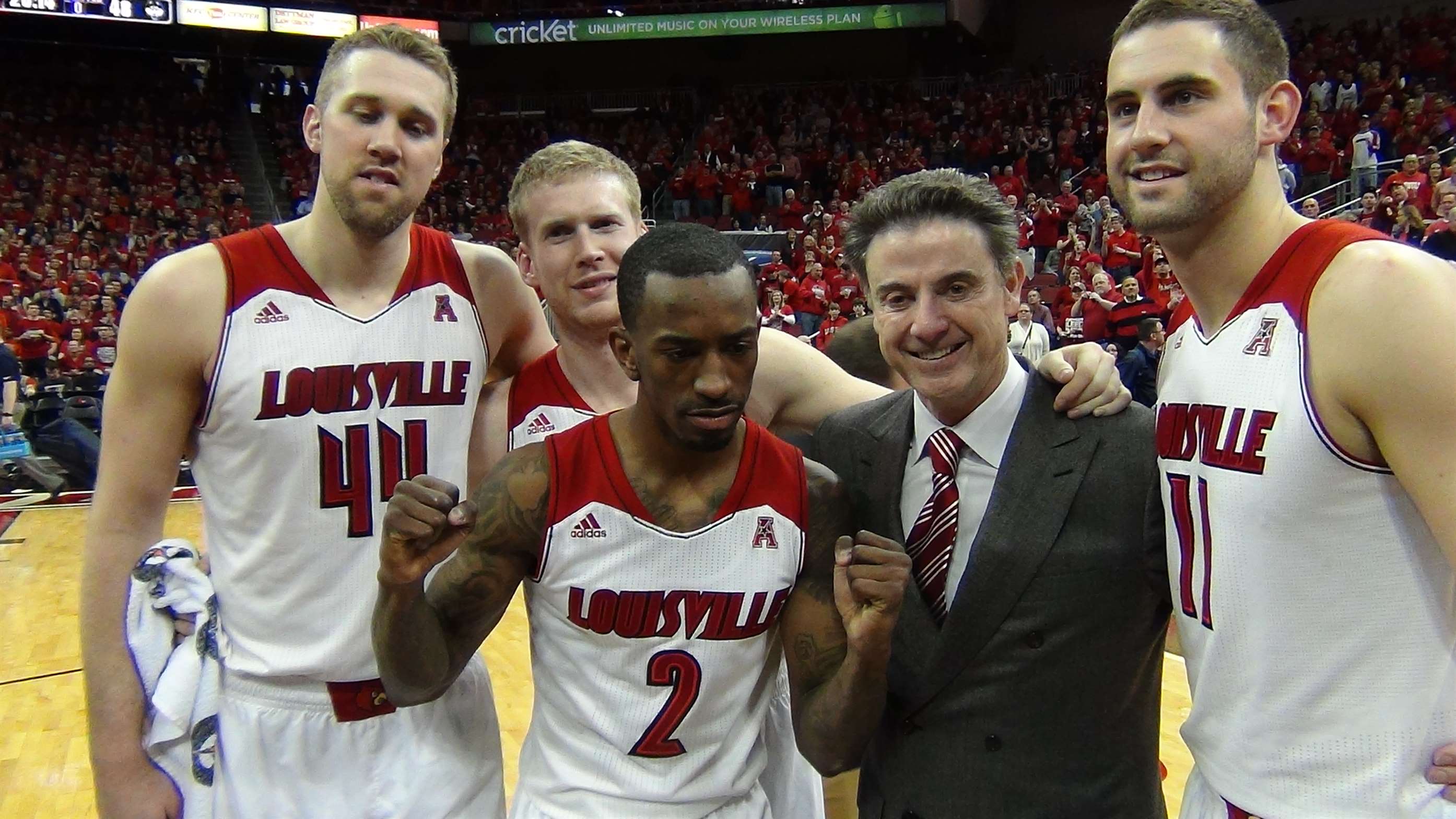 Russ Smith was ON FIRE in the D-League for the Delaware 87ers vs. the Iowa Energy in Des Moines, IA. Russ was 19-36 from the field and added 9-11 Free Throws for 50 POINTS!!! Additionally Russdiculous also had 6 rebounds, 4 assists, and two steals.

We are sure what the hapless 8-54 Philadelphia 76ers might be waiting for, but what’s the worst that could happen by calling up Russ? Philly lose??