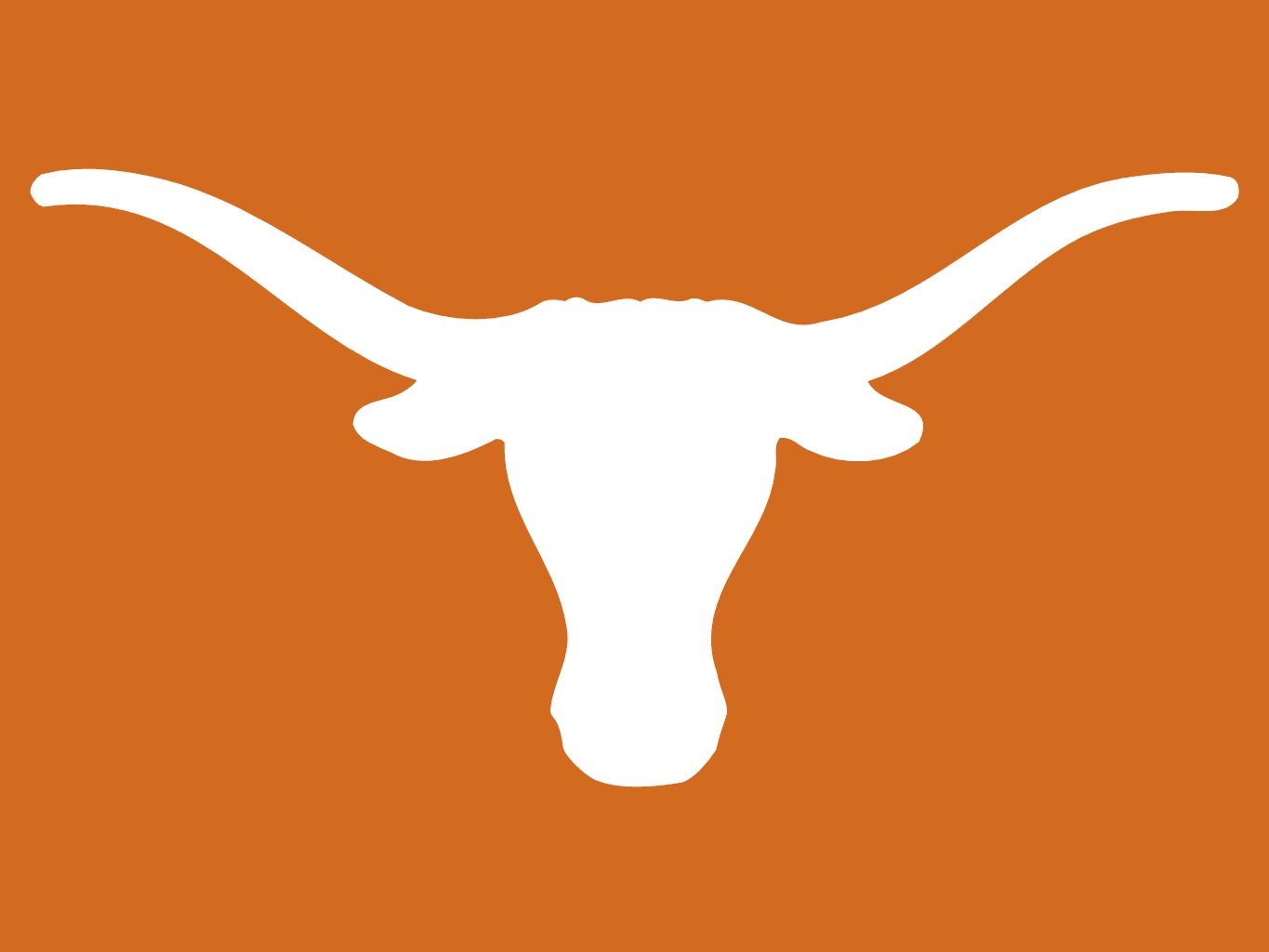 REPORT: Charlie Strong New Head Coach at Texas – Strong Has Yet to Accept

Tom Jurich is currently on a plane http://flightaware.com/live/flight/N256CP/history/20140104/1900Z/KCOS/KLOU and is scheduled to arrive in Louisville at 4;30, expected to meet with Charlie Strong shortly thereafter.

MY THOUGHT:  For Louisville to survive this morning with no word that Charlie Strong has accepted the Texas Job is a HUGE DEVELOPMENT.  Many people are reporting that Charlie is conflicted.  It doesn’t have anything to do with money or Clint Hurtt, so while I still expect Strong to go to Texas there is a little momentum headed the other direction this morning.  10:20 a.m.

Pat Forde of Yahoo! Sports has reported that there is at least ‘one hang up’ in Strong accepting Louisville’s offer. Offer is there, no acceptance yet. 10:00 a.m.

Coaching Staff has left the complex. No comment from anyone. 9:50 a.m.

Assistant Coaches have arrived at PJCS and a meeting began at 9:00 a.m., assistants parked behind gate (not usual).  Fans also arrived. 8:45 a.m.

Kirk Bohls of the Austin American-Statesman reports that “a high-ranking official said, ‘Nothing more will happen tonight’. Charlie Strong has not yet accepted but is expected to.”  1:06 a.m.

Sports Illustrated’s Pete Thamel is reporting that Charlie Strong & Texas have agreed to a 5-year, $5Million per year deal.  11:54 p.m.

247sports.com’s Horn247.com, announced late Friday night that Charlie Strong would be the new Head Coach at the University of Texas.

OrangeBloods.com is also reporting that Charlie Strong will be offered the job and it is reported that he will accept.

Yahoo & ESPN Sources have indicated that Charlie Strong has not yet accepted job and wishes to speak with Tom Jurich and President Ramsey.  11:35 p.m.

Details will be added as they become available.