LOUISVILLE, Ky. — The University of Louisville will expand Papa John’s Cardinal Stadium for the second time in the last decade, a development which will enclose the north end zone, create multiple new fan amenities and enlarge and enhance the training facilities for the football team.

“We are extremely excited to launch this project and I know our fans are thrilled as well,” said Tom Jurich, UofL Vice President and Director of Athletics. “We worked extremely hard on this one to assure the timing was right before we moved forward. We feel that we have a plan in place that will excite our fans and continue to advance our program, which has truly gained a national stage with our university’s move to the ACC.”

About 10,000 additional seats will be added with the expansion, creating a unique look in the end zone structure for the stadium and increasing the total seating capacity to approximately 65,000. The expansion will include 1,000 modern club seats, 65 new premium loge level boxes and 10 exclusive field level suites while adding 25,000 distinct square feet of space. The club seats will have access to a premier gathering area that will provide viewing access to the field. The middle of the field level will feature a special entrance for the team surrounded by supporters.

The design will provide a connection between the east and west sides of the stadium. The stadium seating will continue to feature all chairback seating for fans, providing the only university-owned and operated stadium in the nation with that element.

The Howard Schnellenberger Football Complex, which currently sits in the north end zone, will undergo a major expansion and facelift. The team’s weight room and conditioning center will double in size, creating a total of 20,000 square feet of work space for training, conditioning and therapeutic support. A spacious player’s lounge, improvements for coaches’ offices and the team locker room, and expansive theatre-style meeting areas will also be among the enhancements for student-athlete development.

The project will cost approximately $55 million, which will be raised through sponsorships, private donations, ticket sales and other possible sources.

Originally completed in 1998, Papa John’s Cardinal Stadium opened with a capacity of 42,000 and was expanded in 2010 to the present capacity of 55,000. In the last expansion, approximately 12,000 additional chair-back seats were added to a second deck on the east side of the stadium in the UPS Flight Deck. The expansion also included 33 new luxury suites on the Stites & Harbison Suite Level and 2,000 premium loge seats were added to the east side.

A 60-foot wide Norton’s Terrace was added at the top of the south end zone, connecting the east and west sides of the stadium. Also included in the previous expansion was PNC Club, a 20,000-square-foot, glass-enclosed area that stretches from end zone to end zone at the loge level on the east side of the stadium. Among the original construction, the stadium west side holds the impressive Brown and Williamson Club that extends the length of the football field and 28 original suites

The Schnellenberger Football Complex currently houses offices and meeting spaces the team’s coaches and staff as well as a training room, strength and conditioning area and academic services.

The Thorntons Academic Center of Excellence, an $18 million, state-of-the-art facility, is currently under construction beneath the Norton Terrace at the south end of the stadium. The center, scheduled for completion in the fall of 2016, will house the academic operations for the entire athletic department and will feature tutorial areas, laboratories, office areas and classroom space. 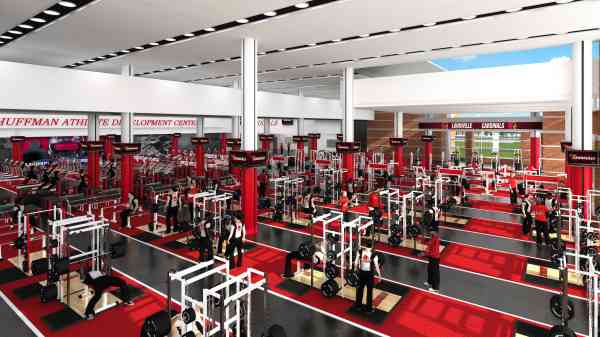 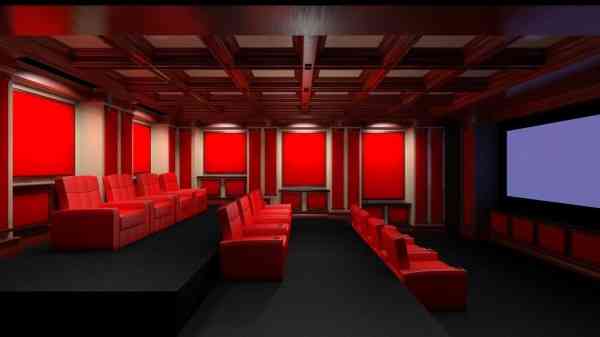