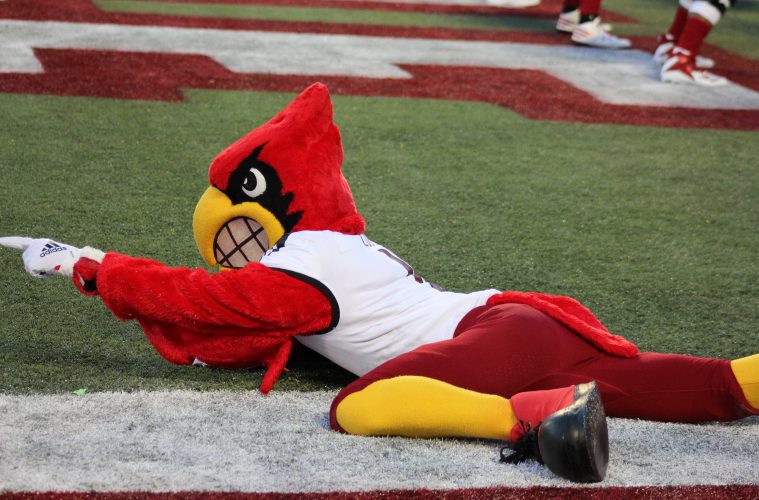 ** UofL running back target Brian Lankford-Johnson will be taking an official visit to Louisville on 1/28. It would not surprise me to see a commitment on this visit so Louisville fans need to keep an eye on this.

** On Monday, wide receiver Chris Taylor-Yamanoha decided to stick with his pledge to the University of Louisville stating “Louisville just felt right. Washington was a great place but nothing beats that home and family feel.” Chris will be reporting to Louisville this fall.

** When asked about his official visit, Caleb Tillman said “It was great. No other place I’d rather be committed to. I can’t wait to sign on signing day.” In addition, Tillman stated “My favorite part was of course the dorms and the view of the city.” When asked if any of the uncommitted guys seemed like they may pick UofL Tillman mentioned the south Florida recruits (Eric Mitchell, Jamel Cook, and Keyshawn Young) as well as Georgia linebacker Tobias Little, in particular as really enjoying their visits. Tillman said that as of now he is planning on reporting to UofL in June.

** Louisville running back target and current SMU commit Dae Williams stated he had a “great” visit but that he is “still taking in all my options”.