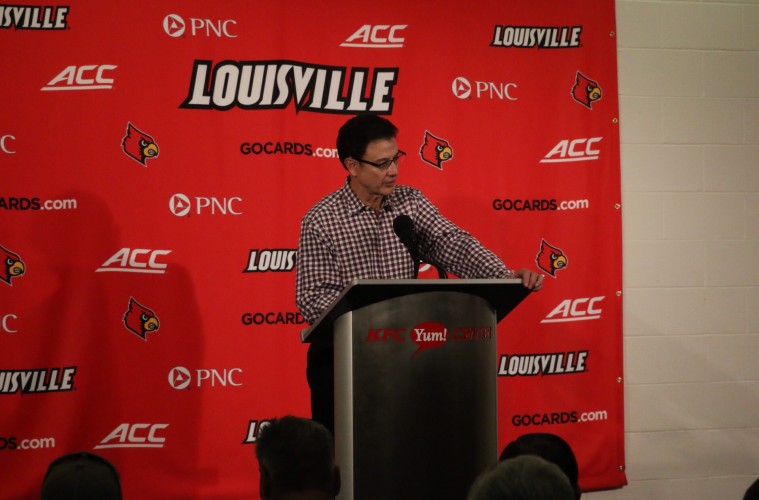 My Prediction:  Louisville By 40.  Boston College is a bad basketball team playing against an emotional Louisville team and in front of what is expected to be an emotional crowd.  I wouldn’t want to be the Eagles today in the Yum! Center.