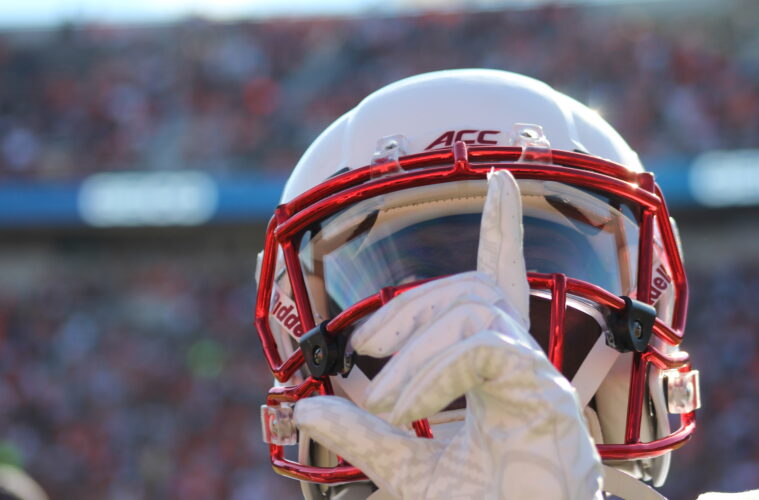 Georgia State Wide Receiver Jamari Thrash 6’0, 180 pledged to the Cards on Sunday morning. Thrash has 2 years of eligibility remaining and originally is from LaGrange, GA. Jamari pledged to Georgia State out of the 2019 class. In 2022 Thrash pulled down 61 catches for 1122 yards and 7 TDs in an offense that only generated 2443 passing yards (2570 rushing) on the year. Jamari is expected to enroll this week.

Louisville Wide Receiver Dee Wiggins did enter the transfer portal as well. Wiggins was injured during the Florida State game early in the 2022 campaign for the Cards. Wiggins had transferred from Miami.