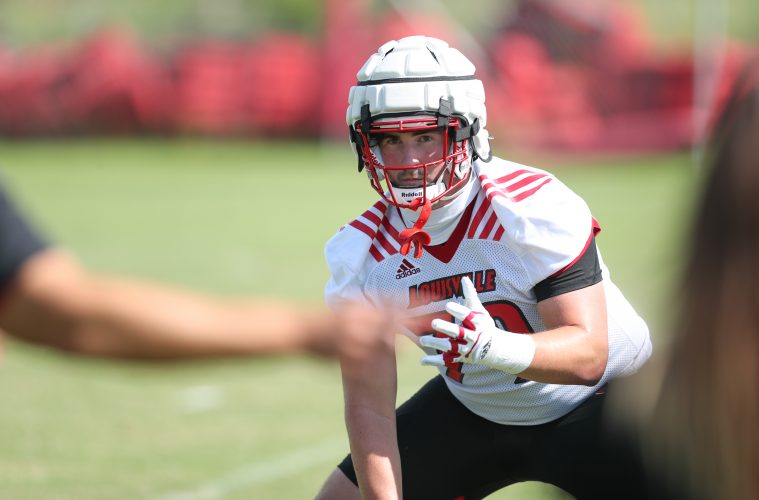 Virginia Offensive Lineman John Paul Flores 6’4, 308 pledged to the Cards on Sunday night. Flores has 1 year of eligibility remaining and originally is from Arlington, TX and also played at Dartmouth for 4 seasons starting at LT in 2019 and earning 2nd Team All-Ivy League in 2021 (the Ivy League was cancelled in 2020). John Paul pledged to Dartmouth out of the 2018 class and transferred to Virginia in 2022 earning the starting position to begin the year. . Flores is expected to enroll this week.