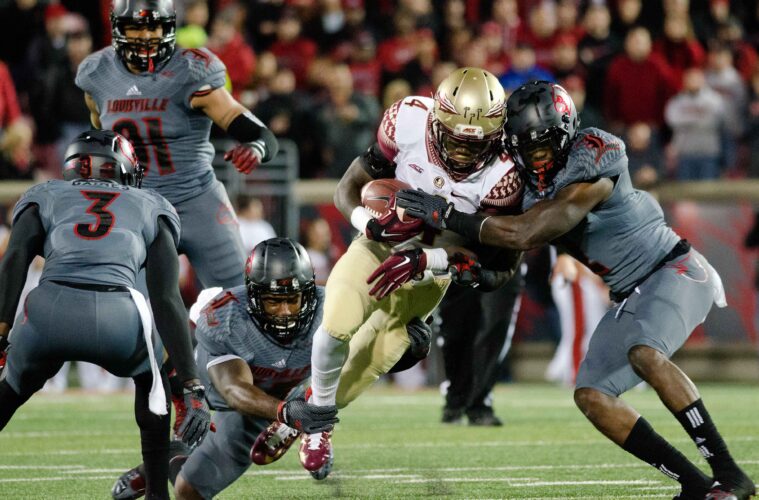 Miami Defensive Back Gilbert Frierson pledged to the Cards on Friday afternoon! Frierson is originally from Miami and played 5 college football seasons with the Hurricanes. His most productive years with the U were the 2020 & 2021 seasons where Gilbert tallied 53 & 41 tackles respectively. Frierson has 2 career INTs and 14.5 TFLs for his career.

Originally Gilbert Frierson 6’1, 210 is from Miami’s Coral Gables Senior HS and was a 4-star prospect rated #201 overall in the class of 2018 with offers from Georgia, Alabama, Florida, Florida State, LSU, Oklahoma, USC, etc. Frierson is expected on campus next week.