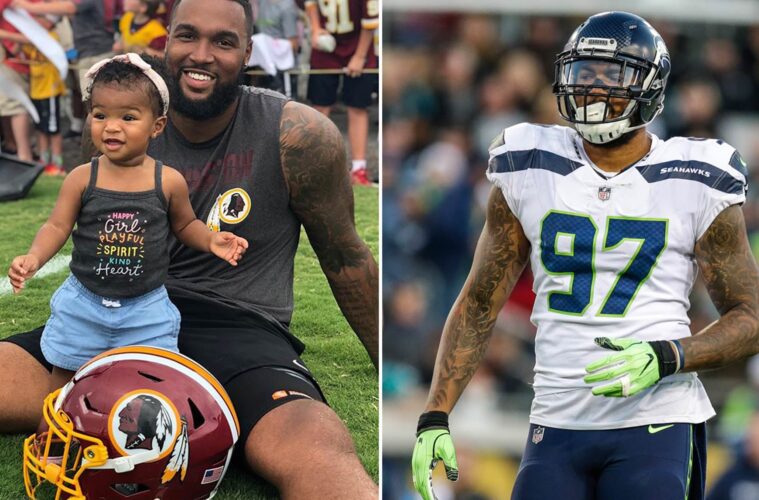 The crew is joined by Cardinal Forever and 2014 NFL first round draft pick Marcus Smith! Smith has played for the Eagles, the Seahawks, and most recently Washington. He fills us in on the facts detailed in his recent article discussing the impact of mental health and the fight to remove the stigma of depression in the male-dominated football community.

He also has a new book coming out that’s dedicated to his daughter, Bathtime with Rai. You can pre-order via this link.

Dave, Chrissy, and LJ catch us up on Notre Dame, FSU, and all the goings on in UofL athletics. Listen, share, and subscribe!