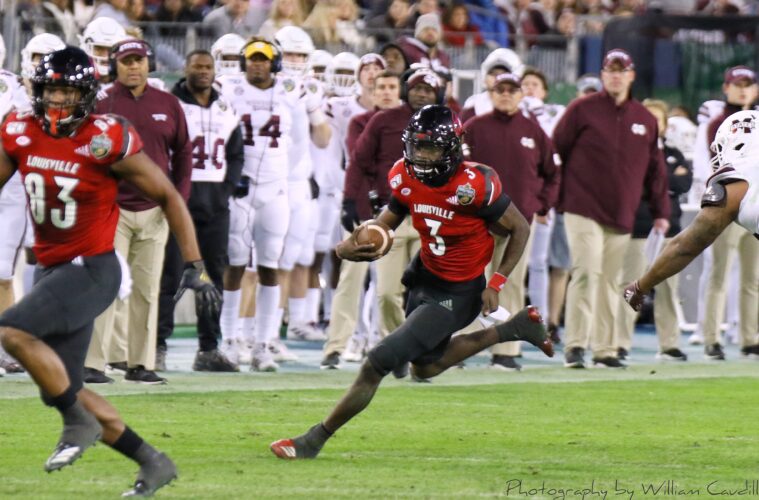 Phil Steele Has Louisville Football #33 for 2022

The annual football pre-season publications are hitting the stands and the ever popular Phil Steele has the Cards at #33 in the national following its 6-7 performance in 2021.

Many of the ‘metrics’ said that Louisville should have won more games in 2021. As has been the case UofL has outgained many of its opponents and still managed to leave the W on the field under Scott Satterfield. The computers love Louisville for the upcoming year…. and so does Phil Steele.

Other opponents in the Top 40 according to Phil Steele:

OTHER ACC RANKINGS (Not on UofL’s Schedule)