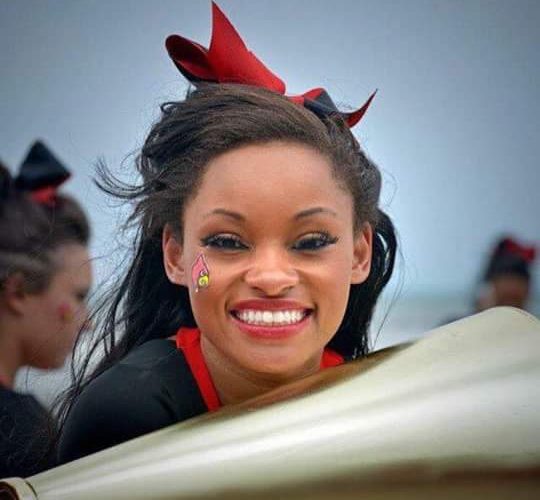 No Fear, All Cheer

I felt it necessary to share the news of this weekend’s passing of one of our local fans.  Shanae Moorman loved game-day, loved the Cards and loved life. No other Cardinal source could talk about her the way I could as she was a classmate of mine, a Male bulldog, a Louisville Cardinal, and an infectious gorgeous soul. Shanae and myself were both the finalist to win the senior superlative of the Most School Spirited in the Class of 2009 at Dear Old High School. Life really isn’t fair.

She stood out freshman year with her huge personality in her tiny frame. She had passion, had goals, had the cards stacked against her and she kept on winning with that huge contagious smile we all knew. She inspired those around her and made them feel comfortable with who they are and who they could become. Shanae was diagnosed with Cystic Fibrosis at an early age and she continued to prove the naysayers wrong and inspire those who shared her battle. 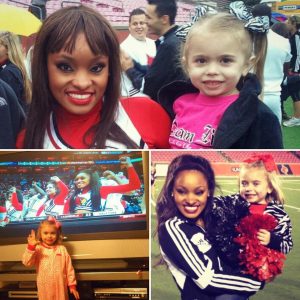 WDRB report with head coach of the spirit squad, Todd Sharp:
LOUISVILLE, Ky. (WDRB) — Cheering for the University of Louisville for five years, Shanae Moorman graduated from the program in 2014.
Coach Todd Sharp says the young woman still remained a big part of a tight-knit “spirit family”.
“We hear from her and see her almost daily,” said Coach Sharp. “Our incoming freshmen credit Shanae with making them feel at home when they first got here.”
The Louisville Male High School graduate had carried on her mother’s legacy as a U of L cheerleader.
Moorman also battled Cystic Fibrosis and she used her disease to help inspire others.
“She was constantly being told no and being told what she couldn’t do and she was out to prove the world wrong and she did just that,” said Coach Sharp. “Her energy and enthusiasm and spunk was over the top.”
“She was iconic to Louisville athletics because her spirit was so contagious,” said Coach Sharp. “Shanae will never be forgotten. And she will always be loved and missed.” 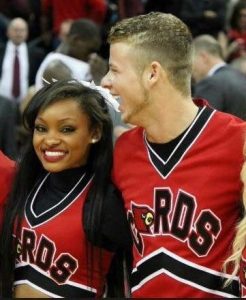 The Male High School Class of 2009 will mourn the loss of our classmate with a balloon release at Dear Old High School in the coming weeks.  I ask that #Cardnation keep all family and friends in their thoughts as we set to begin the 2016 athletic seasons, we will miss one bright smile on our sidelines cheering on the Cards. 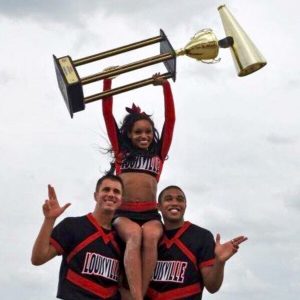