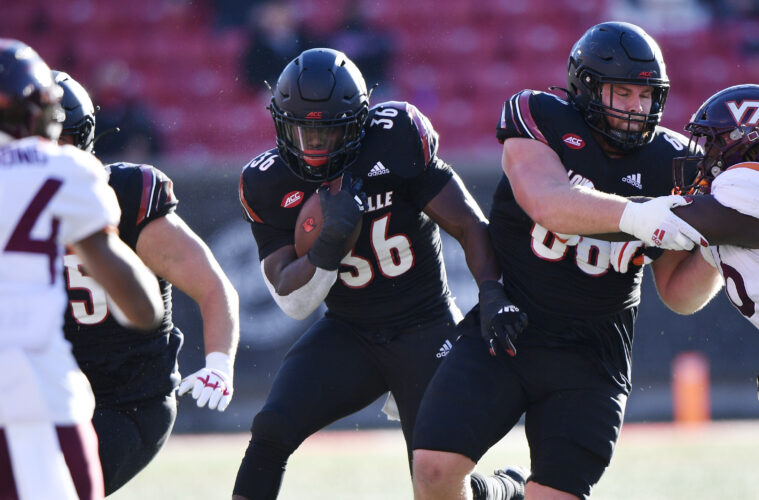 University of Louisville running back Maurice Burkley will miss the rest of the season after suffering an injury to a lower extremity, head coach Scott Satterfield announced on Saturday.

Burkley, who took over as the starting running back in the last two games, finished the season with 180 yards and one touchdown.