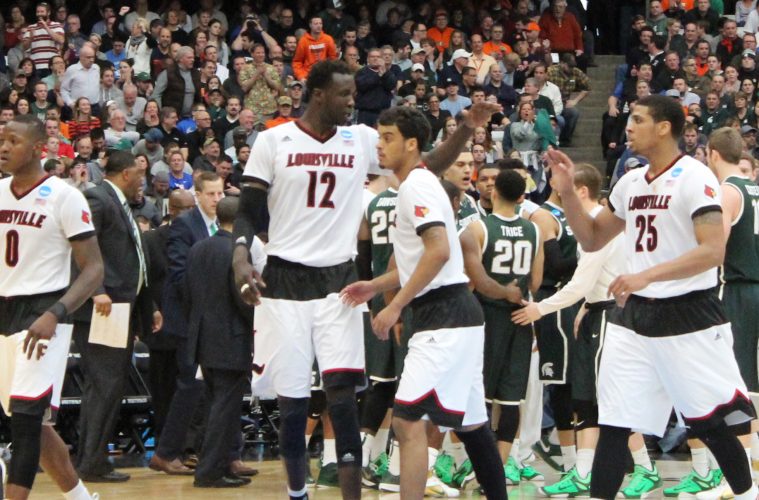 One of three captains last season, the 6-10 Mathiang averaged 7.1 points, 5.7 rebounds and 1.2 blocked shots in the first 10 games before a broken foot sidelined him for the rest of the year.  He was the MVP of the Brooklyn Hoops Holiday Invitational championship game when he produced a double-double with 17 points and 13 rebounds.

Mathiang led the 2015 World University Games in rebounding and finished tied for eighth in scoring, producing five double-doubles.  He started all eight games for Australia, averaging 13.5 points and 10.3 rebounds while shooting 56.1 percent from the field (46-of-82, fourth-best in the event) and adding seven blocked shots.

Second on the team in minutes played last season, Snider averaged 9.4 points and a team-leading 3.5 assists as a sophomore.  His 109 assists and just 40 turnovers ranked him fourth in the ACC in assists-to-turnovers ratio (2.73; 43rd in the NCAA) as he committed a turnover just once in every 21.2 minutes of action.  He scored a career-high 21 points at NC State, knocking down 4-of-6 three-pointers in the game.

Mathiang and Snider were both members of the All-ACC Academic Men’s Basketball team each of the last two years.  The two were among a league-high seven Cardinals on the team as UofL collectively attained a 3.38 grade-point average for the 2016 spring semester, with 14 of 15 student-athletes earning a 3.0 or better GPA.

Louisville posted a 23-8 record during the 2015-16 season, finished fourth in the ACC and beat two Final Four participants in North Carolina and Syracuse. It was the 14th consecutive season UofL has won 20 or more games and the Cardinals were ranked 16th in the Final Associated Press national rankings.   UofL’s 146 victories over the last five years are the fifth-most in the nation in that stretch.