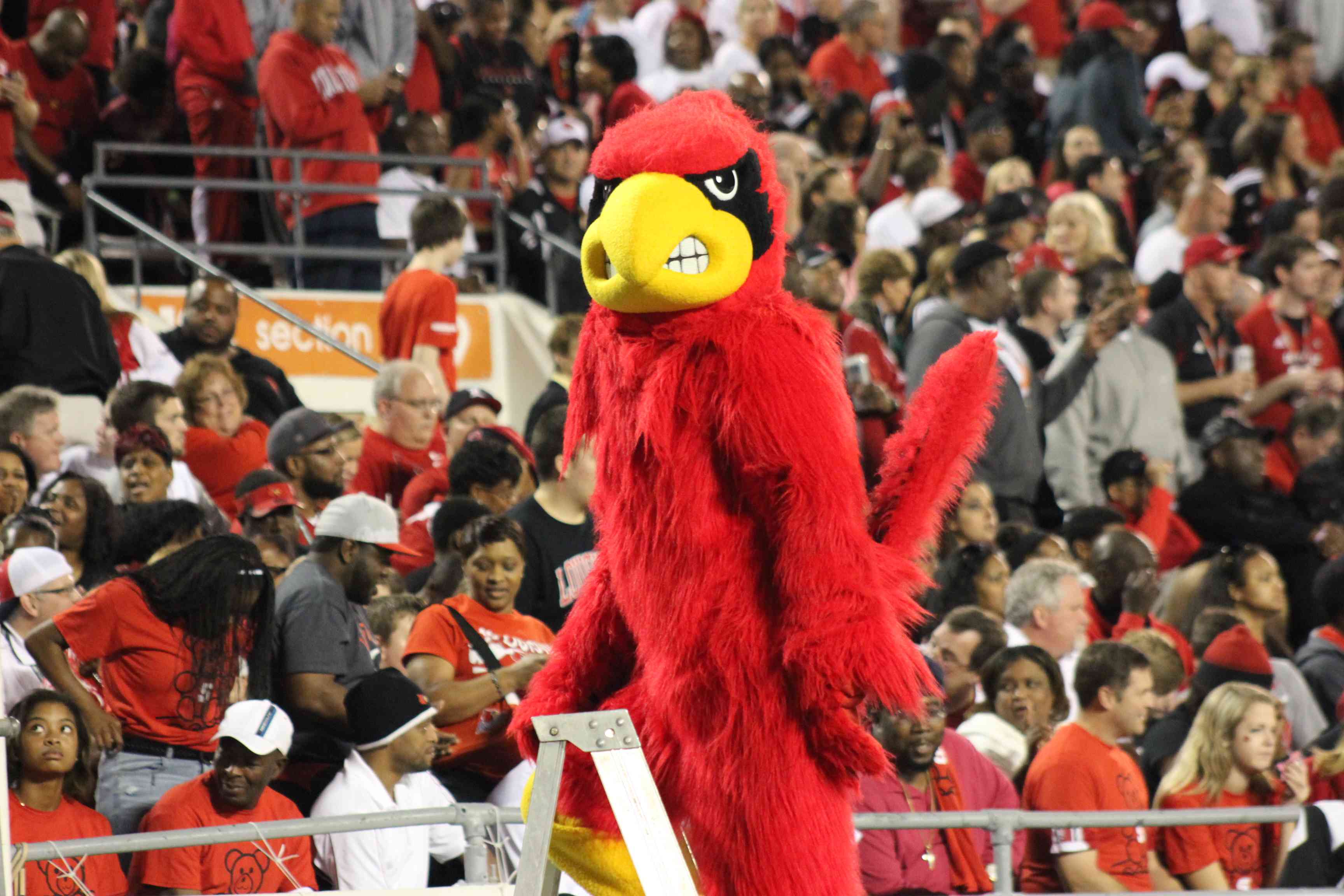 Louisville Set to Open the Season Versus Alabama

The Cardinals kick off the 2018 season versus Alabama Saturday night in front of a nationally televised ABC audience in the Camping World Kickoff Game.

“We’re excited for the opener,” UofL head coach Bobby Petrino said at his weekly press conference. “I’m fired up for our team. I think we’ve had a good camp and we’ve grown and gotten better. We’ve learned a lot about our players and we’re excited to play a game.”

This isn’t just a normal opener. It’s a match-up against one of the most iconic programs in the history of college football. The Crimson Tide have won 26 SEC championships and 17 national titles in their history, including a win over Georgia to win the College Football Playoff title last year.

“We’re playing the defending national champions,” Petrino said. “They have a great tradition and are a very well-coached team. They have a lot of great players. We’ve been working toward this game for a long time and we’re excited that it’s finally game week.”

With five days remaining before the first game, Petrino released the depth chart, but knows that nothing is set in stone before the team finally takes the field on Saturday.

“We’ve had some really good competition and we still have some competition going on,” Petrino said. “This is the tentative starting lineup, and obviously, you’ve still got to practice and work to get better in practice, and work to keep your job in practice. It’s pretty close to where we thought it would be when we started the season and there hasn’t been a whole lot of change.”

The Cardinals’ quarterback competition was decided in early spring, when Petrino named Jawon Pass the starter, replacing one of the most iconic players in Lamar Jackson, the 2016 Heisman Trophy winner. Pass played in five games and tossed only 34 career passes, but Petrino is confident in Pass’ ability to lead the team.

“I think he’s getting there as the leader,” Petrino said. “The first thing you have to do as a quarterback is do your job really well, to be a leader. You have to be able to direct and change the mood at times. And I’ve seen him see that and do it, and demand kids to pick it up and get going.

“He’s been preparing for this for a long time. He just needs to relax, have a good week of practice. He did really well Friday night. I was really excited about how sharp he was, how accurate he was, and his decision making, so we’re going to focus on decision making and execution all week long in practice.”

Petrino also provided an update on wide receiver Jaylen Smith, who missed about two weeks of practice. The Pascagoula, Mississippi, native has worked his way back to the field after having surgery on Aug. 3. Smith returned to practice last week and was able to participate in the team’s final scrimmage on Friday night.

“I was excited to see the shape that he’s in, and how he was able to handle the load in practice, the reps, and be able to do anything and everything,” Petrino said. “He did go through the scrimmage the other night, the mock game the other night – did a nice job, caught some nice passes, so that was good to see.”

To beat a team with the talent and tradition of Alabama, Petrino has pounded a consistent message to his team throughout camp. He wants his young to believe that they can defeat the Crimson Tide on Saturday night.

“I think you do it by working extremely hard in practice and understanding that you did that,” Petrino said. “It’s not it’s not like it’s a new thing or anything. It’s the same thing you try to do for every game and part of your job as a coach is to get your players to believe that you can go out there and win the game.”

“We’ve had a lot of good games where our players have done that and then you go out and play the way you can play every now and then, you get a game where it shows up that you really didn’t believe it and then you make the mistakes and you normally catch a ball and you drop it. You normally hit this curl you know 10 out of 11 snaps and all of a sudden, the ball is high and sailing off. I always believed that that’s part of whether you believe when you’re going to win, or you don’t.”