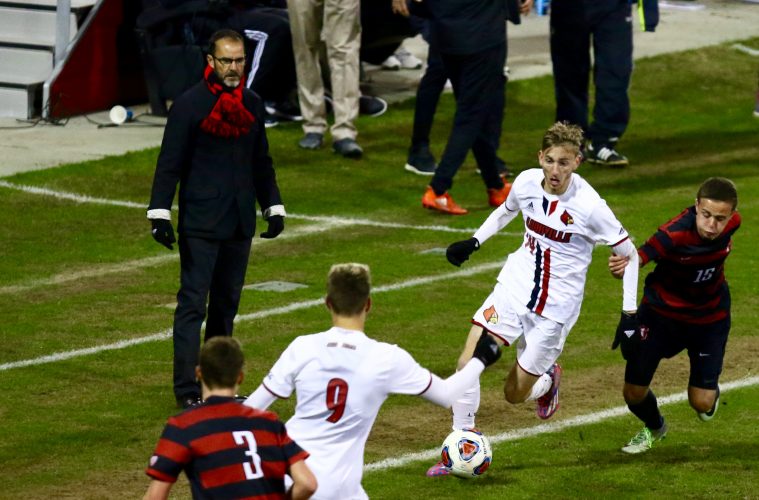 LOUISVILLE, Ky. – The University of Louisville men’s soccer program will launch the 2017 season with the fifth annual Kickoff Banquet on Friday, Aug. 11 at the Brown and Williamson Club at Papa John’s Cardinal Stadium and tickets for the event are on sale now.