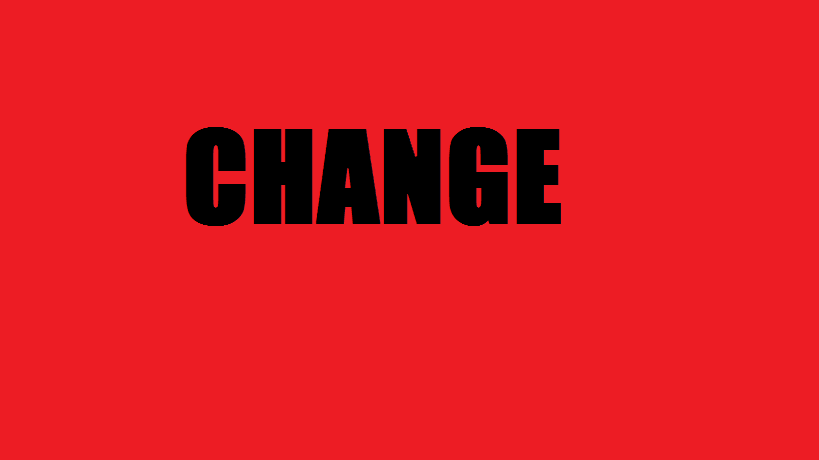 Change. That is College Football for a University of Louisville Football fan.  New Stadium, New Coaches, New Players. Louisville Football has been marked through time like an army of steamrollers, it’s been erased like a blackboard, re-built, and erased again. But all of the change, all the highs and lows that Card fans can recount the times.  It’s our past.

College Football is always bittersweet.  Glory is always followed by goodbye.  Fans are used to this with players as much as they are with their coaches.  But the accomplishments, the wins, the experiences, and the stories still endure.  Frank Camp coached Cardinal Football for 23 years (actually re-started the program in 1946), by far the longest of any Cardinal coach in history.  Howard Schnellenberger spent 10 years with the Cards and is the only Coach since 1968 to have spent more than 5 years with the program.

The program has progressed despite every analyst, expert, columnist, decision maker, voter or otherwise working against the program. Despite these folks, Louisville somehow owns Fiesta Bowl, Sugar Bowl, and Orange Bowl Championships. If we listened to these folks Louisville shouldn’t be able to blow out Alabama, Florida, and Miami bowl games.  UofL Football shouldn’t be able to own wins over Florida State or Texas. Let alone ever be invited to the ACC.

College Football is all about the ‘tradition’.  Even here in 2014, Cardinal Football Tradition is still finding itself.  But it hasn’t stopped Cardinal Football from being productive.  Johnny Unitas is the most innovative player in the history of football.  Elvis Dumervil was the highest paid player in the NFL in 2012.  Every Super Bowl Championship team since 2007 has had a Cardinal in the organization.  This year, Teddy Bridgewater will likely be the #1 overall selection in the NFL Draft. There have been a huge number of NFL players and coaches throughout time.

Time and again when summer ends and Fall Begins the smell of charcoal and the sounds of college football come.  Time, place, people, these things change.  But Louisville has kept moving forward.  Fathers & sons, Mothers & Daughters. Generations of families have helped build Louisville Football into what it is today.  What Cardinal Football is something to be proud of.  Louisville is a city in Kentucky.   The Cards can lay claim to about 60% of the population of the city as fans, with other small segments of the fanbase throughout the state & country.  Still Louisville has the 20th Largest Revenue of Athletic Departments in the NCAA.  Being a Louisville fan is a niche market which requires maximum support both in person and with your wallet.

That’s why Louisville fans reject the notion of the Head Coaching Job of Louisville as a stepping stone job.  Being a small fanbase and doing what the Cards have done; putting the time, effort, and money into the program and fans expect that Coaches will love the program the same way that they do.

Lee Corso left for Indiana after a sparkling 4-year tenure and enjoyed one winning season during a 10-year run with the Hoosiers.  Howard Schnellenberger would have stayed forever on his collision course riding high from a Fiesta Bowl win over Alabama, but became disenchanted when UofL’s administration decided to join Conference USA. The Pipe was lured away by the Oklahoma Sooners and survived just one season.  John L. Smith had 5 consecutive winning seasons at UofL before leaving at halftime of the 2002 GMAC Bowl for Michigan State and had just one winning season in the 4 he was in East Lansing.

Bobby Petrino was 41-9 during a stellar career with the Cards including his final game winning the 2007 Orange Bowl. Petrino left for the Atlanta Falcons and due to a myriad of conditions during the Falcons 2007 season (Michael Vick’s incarceration), Bobby left Atlanta for Arkansas before his first NFL season ended. Finally Charlie Strong had a 4-year love affair with Louisville fans and finished with a 37-16 record including 3 bowl wins before leaving this week to go to the University of Texas.

Fans everywhere are used to losing favorite players.  It’s the brutal reality of eligibility, being a professional, and moving on to the next stage of life. It is the hope the money, support, and appreciation would be enough for a successful Head Coach to stay in Louisville. But that’s not the reality.  Tom Jurich will hire the best possible coach for the program. Will that coach be successful and LOVE Louisville enough to remain on campus when a ‘traditional’/’better’ job offer comes along?  History says no.  But Cardinal Football fans certainly are welcome to hold out hope for the longevity that Louisville Basketball has enjoyed with 3 coaches that have held the top job for 65 of the past 69 years (Peck Hickman, Denny Crum, Rick Pitino).

Until then, Louisville Football fans should enjoy the progress among the instability.  As long as football is important to Louisville fans, that progress will continue.