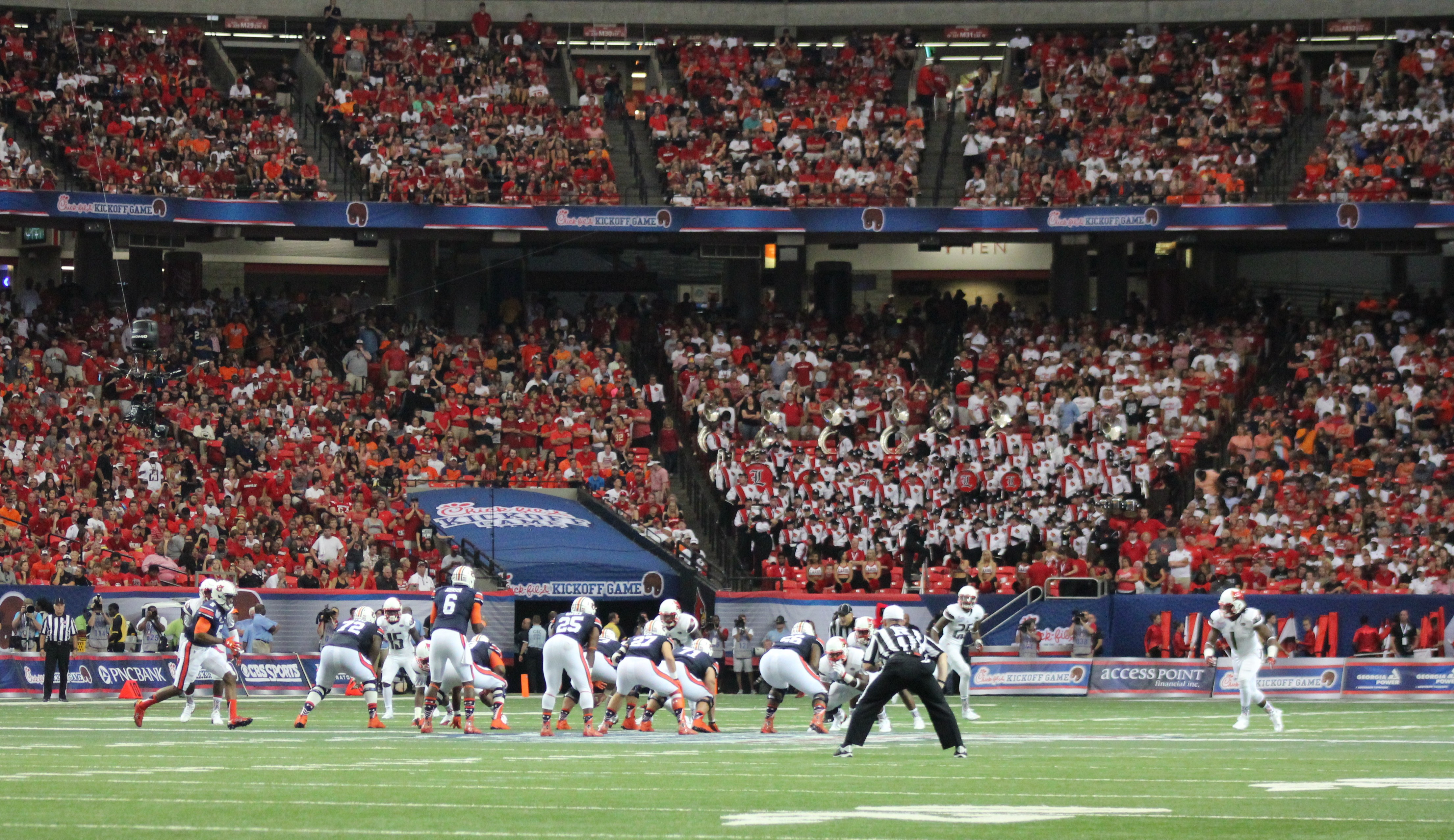 The University of Louisville released its 2021 football schedule Thursday, highlighted by a season-opening matchup against Mississippi in Atlanta, as well as seven home games at Cardinal Stadium.

It will be the first time the Cardinals had seven home games since 2013.

The Cardinals kick off their 2021season against the Rebels on Monday, Sept. 6, in the 2021 Chick-fil-A Kickoff Game at Mercedes-Benz Stadium in Atlanta. It will be the first meeting between these two teams, and also will be the second time since 2015 that UofL will appear in kickoff game – a 31-24 loss to sixth-ranked Auburn.

Louisville’s home schedule includes non-conference games against Eastern Kentucky, UCF, in-state rival Kentucky as well as games against ACC rivals Virginia, Boston College, Clemson, and Syracuse. The Cardinals close the season with five of the last seven games at home where the Cardinals have posted an 8-4 regular season mark over the past two seasons.

After its season opener versus Ole Miss, Louisville opens the home schedule with a visit by Eastern Kentucky on Sept. 11, followed by a Friday night contest versus UCF. It’s first visit to Louisville since 2013 – a 38-35 win for the Knights.

The Cardinals open ACC play on Sept. 25 at Florida State and travel to Wake Forest for the first of three trips to the Tar Heel state on Oct. 2. Louisville dropped a 35-24 decision at FSU in the ACC opener in during the 2019 season, while the Cardinals will be looking for their third-straight win over the Demon Deacons.

After a pair of league road contests, the Cardinals return home for their league home opener versus Virginia on Oct. 9. Following its only bye week, the Cardinals host Boston College on Oct. 23.

Louisville visits NC State on Oct. 30 before returning home to Cardinal Stadium with a pair of league games versus national power Clemson on Nov. 6 and Syracuse on Nov. 13 – it’s third-straight appearance in Louisville.

The Cardinals close their league slate with a Thursday night game at Duke on Nov. 18. It will be the first visit to Durham since 2002.

Louisville wraps up the 2021 regular season versus rival Kentucky on Nov. 27.