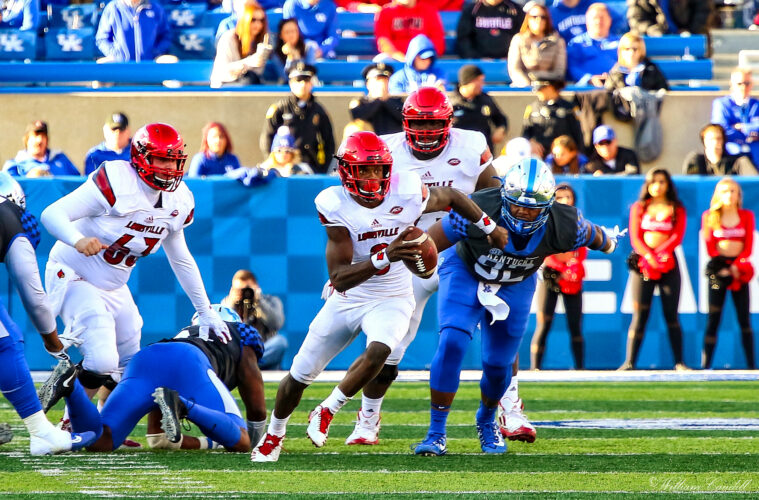 Quarterback LAMAR JACKSON of the Baltimore Ravens, linebacker MELVIN INGRAM of the Miami Dolphins and punter TOMMY TOWNSEND of the Kansas City Chiefs are the AFC Offensive, Defensive and Special Teams Players of the Month for the month of September.