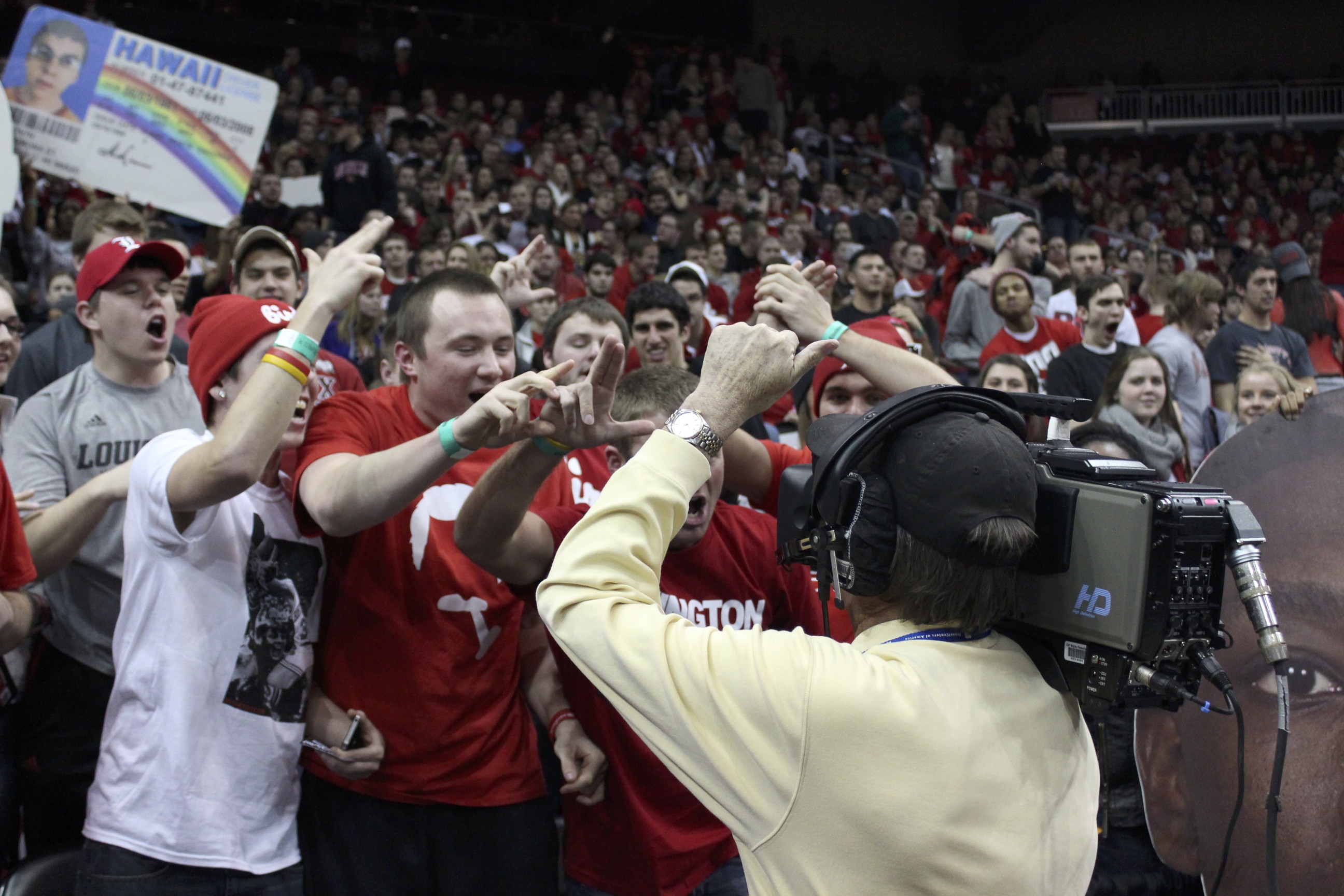 A source close to ESPN680 has confirmed that Drew Deener will soon join the station.

This move will also include a job promotion to Vice President, which among many things, means a little pull in bringing us the type of coverage we want to have.

The change will happen within the next 30 days.

This change doesn’t effect his current affiliation with WHAS-TV and University of Louisville.  Those duties will continue.

ESPN680 is brought to you by WHB in Kansas City is a 50,000 watt station that is 100% committed to sports. In fact, many former professional athletes from Football and Baseball are working as staff members.

A call to Drew for comment resulted in the expected “Not appropriate to comment at this time”, as he is carrying out full duties with WKRD for the remainder of his term.

Drew has worked in markets throughout KY covering news, broadcasting, radio, and more for as many sports as you can name. This includes his current post with WKRD for radio and WHAS as TV play-by-play man for select Cardinal Games.

This past July he won a 2012 regional Emmy award in the Sports Analyst/Play by Play category from the National Academy of Television Arts and Sciences Ohio Valley Chapter.

Folks, this is a great hire for Louisville’s top sports station. That is great for all of us. No more complaining about why WKRD skips out on some Louisville post game shows – they do it without fail at ESPN680.