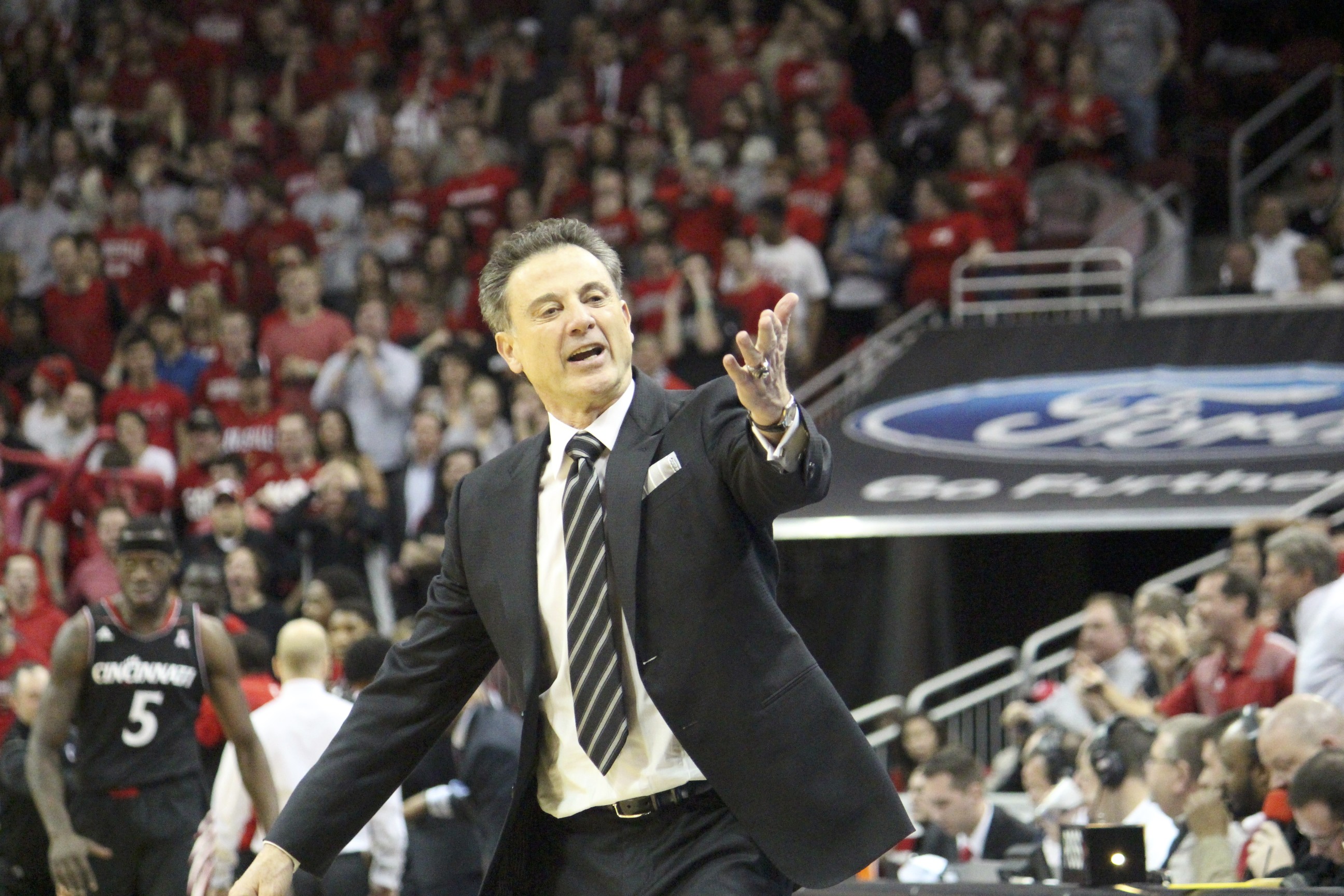 Alright, Louisville is a 4 seed.  Now that it has sunk in, let’s take a look at who they will play in the first round of the NCAA tournament on Thursday night in Orlando.  The Manhattan Jaspers are the champions of the Metro Atlantic Athletic Conference and come to the tournament boasting a 25-7 record and riding a five game winning streak.  While the level of competition has not been stellar, Manhattan has won, and proves to be a dangerous team.

What to Watch For:

Manhattan is averaging 77 points per game while holding their opponents to 70.  In five of their seven losses, the Jaspers gave up 79 points or more.

In overtime games Manhattan is 4 and 1, including a double overtime victory to begin the year against La Salle.

With respect to the front line, Manhattan has 6’10” 225 pound sophomore Ashton Pankey who is averaging 17 minutes per game with 6.8 points and 4.3 rebounds per game.  By far, the workhorse for the Jaspers down low appears to be 6’7″ senior Rhamel Brown who is pulling 6 rebounds per game with 117 blocks, while averaging 10 points.  Although a bit undersized, he appears to be the Jaspers’ main frontcourt threat.

As a team, Manhattan hits 66% of their free throws, shoots 37% from three and 45% from the field.  They hold their opponents to 41% field goal shooting and are outrebounding their opponents by 1.4 per game.  While not big down low, Beamon rebounds well from the guard position.  He leads the team pulling 6.6 rebounds per game.

This game is shaping up to be a fast paced game with lots of three pointers and transition.  The key for Louisville will be to guard the three point line and to get back in transition.  The similarities between these two teams are numerous.  The familiarity between the coaches and programs is unique.  Head Coach Steve Masiello appeared on The Deener Show this morning and reported that he watched EVERY U of L game this year.  (I don’t know if I could say that.)  While the athleticism and skill of the Cards should make this a fairly easy win for U of L, Manhattan is not a pushover.  Any team that shoots the three with reckless abandon and accuracy is dangerous.  Overall, U of L’s athleticism down low – Montrezl, and quality at the guard position makes this similar to a Red-White game.  Unfortunately for the Jaspers, the overwhelming talent is on one side of the scrimmage.  My prediction – U of L 81 – Manhattan 58.