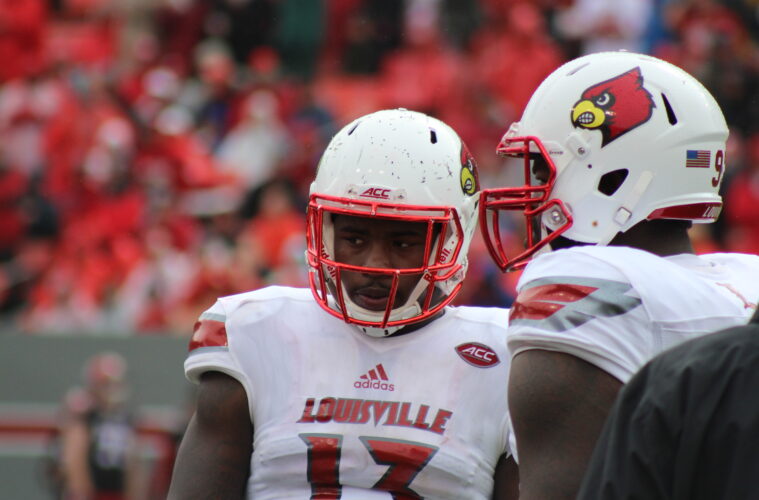 Louisville linebacker has signed his contract with the Miami Dolphins.  Burgess announced that he was joining his hometown NFL team as an undrafted free agent very shortly after the 2016 NFL Draft concluded.  Burgess finished his Louisville career as 4-year starter & was 3rd Team All-ACC Linebacker this past season.

James finished his career with 42 starts, 282 tackles and 7 Interceptions and was a major contributor to community outreach programs during his time at UofL.