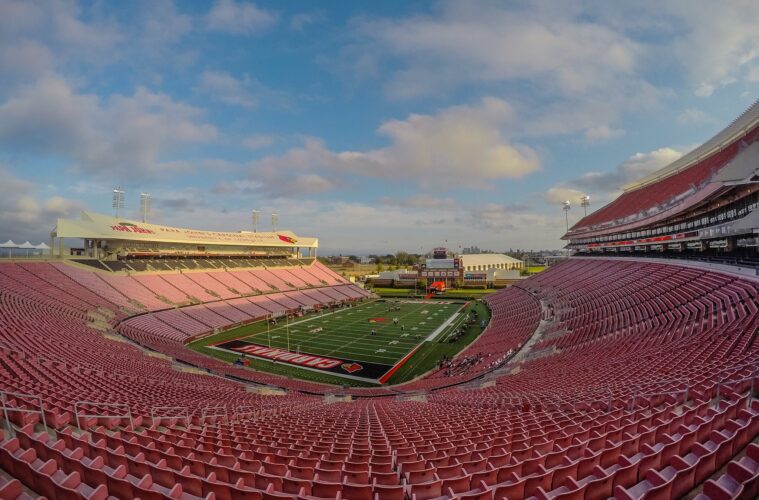 Louisville Football received its 23rd commitment of the 2016 Signing Class the eve before National Signing Day when Gary McCrae (6’5, 245 Outstide Linebacker) made his pledge to the Cards.

McCrae played last season with East Mississippi CC and is originally from Cuthbert, GA and played at Randolph Clay HS.  McCrae was a High School Senior for the 2015 Signing Class and played only one season of JUCO meaning he’ll have 4 years to play 3 seasons at UofL.

Gary signed with Georgia in the 2015 class as a 4-star signee but was not going to meet NCAA academic requirements which McCrae is set to complete at East Mississippi CC.