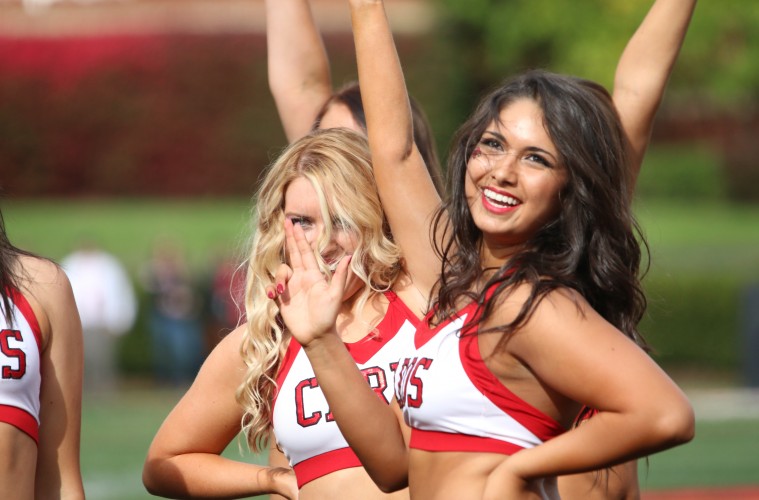 Louisville Football secured its 21st commitment of the 2016 signing class when the Cards landed DB/CB Ronald Walker from Copiah-Lincoln Community College.  Walker is a Jackson, MS native and visited Louisville for this weekend’s win over Syracuse.  Originally Ronald Walker was committed to Ole Miss out of High School, he attended Callaway HS and would have been in the 2013 signing class.

Ronald is a 3-star prospect according to 247sports & Rivals and seems to be a great fit at the UofL’s “Star” position in Todd Grantham’s defense.  According to Rivals, Walker is the nation’s #30 JUCO prospect and is either the #2 (247) or #4 (Rivals) JUCO Corner.

Ronald Walker joins James DeMatto, Jaquelle Green, Lamarques Thomas, Caleb Tillman, Tabarius Peterson, Keion Wakefield, Mike Boykin, Jawon Pass, Malik Staples, Taylor Yamanhoa, Seth Dawkins, Desmond Fitzpatrick, Baylen Buchanan, Rodjay Burns, Robbie Bell, Derek Dorsey, Austin Cummins, Tylin Oden and Austin Johnson in the 2016 signing class this February.  Dwayne Wallace recently decommitted from the Cards to open up his options as he may have a credit issue while transferring to UofL from Riverside CC.  Wallace stated that he would still like to attend UofL, so we will see how his credits shake out.