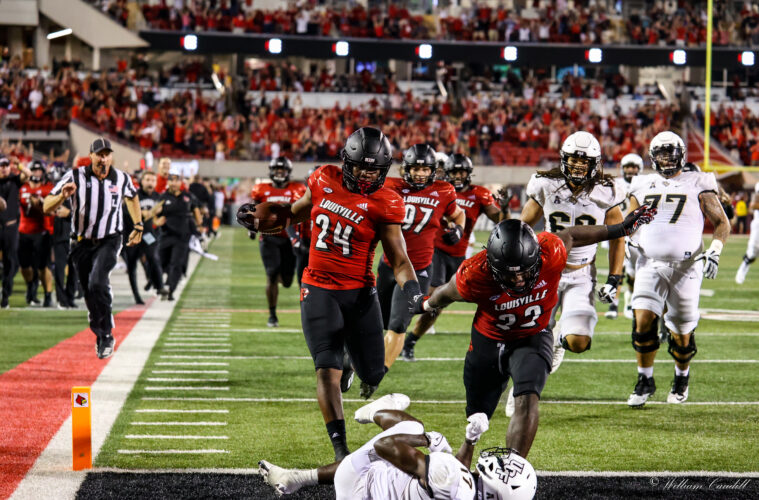 The University of Louisville will open the 2022 football season with three straight night games, as announced today by the ACC.

The Cardinals will open league play on the road, kicking off on Saturday, Sept. 3 vs. Syracuse. That contest will have an 8 p.m. start time and will be broadcast by the ACC Network.

In week two, head coach Scott Satterfield’s squad will travel to Orlando to face UCF on Friday, Sept. 9 for a 7:30 p.m. kickoff on ESPN2. The Cardinals defeated the Knights 42-35 last season at Cardinal Stadium.