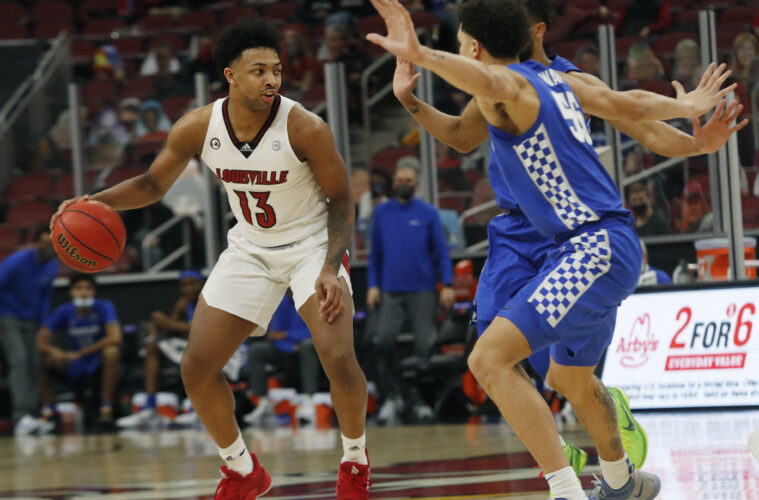 ACC men’s basketball weekly honors are determined by a vote of a 15-member media panel and announced on Mondays throughout the regular season.

A native of Louisville, Kentucky, David Johnson averaged 17.0 ppg, 9.0 rpg and 3.0 apg last as Louisville scored wins over Pitt and Kentucky. He was 13-of-22 (.591) from the field and 4-of-9 (.444) from 3-point range. Johnson produced his first career double-double with 17 points and 11 rebounds Tuesday as the Cardinals won their ACC opener at Pitt. He totaled 17 points, seven rebounds and four assists Saturday against rival Kentucky, connecting on 3-of-4 3-pointers and playing the full 40 minutes. He shared Bluegrass Sports Commission MVP honors with Carlik Jones after the win over UK.

Moore scored a season-best 17 points on 6-of-11 shooting and recorded two steals in NC State’s 79-76 win over North Carolina last Tuesday. It was the first career double-digit scoring performance for the native of Greensboro, North Carolina. Moore entered game in the first half with score tied at 15 and scored the next 10 points for NC State to spark a 10-2 run. The Wolfpack did not trail the rest of the way. He hit 3-of-4 three-pointers in the victory.