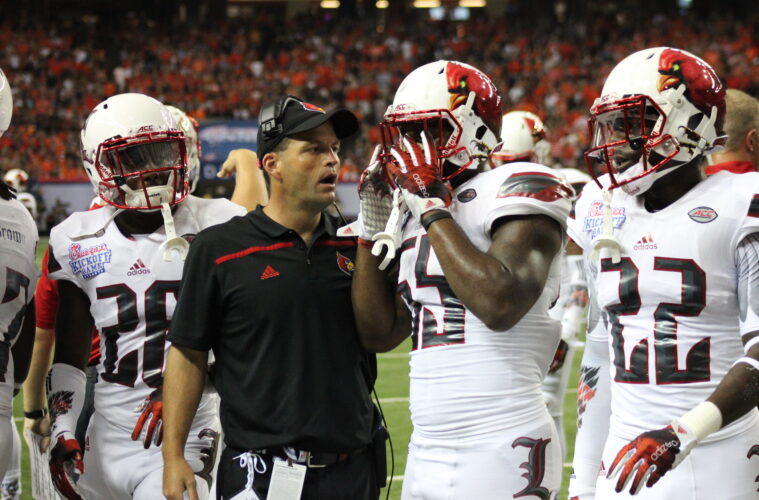 UofL cornerback De’Eric “Duke” Culver has transferred out of the program. The sophomore from Tallahassee , Florida appeared in six games as a true freshman on special teams and nine games his sophomore year, recording 10 tackles. Culver was a composite 3* out of high school, rated as the 38th CB in his 2014 class according to 24/7 Sports.

While it is unknown at this time as to the reason for the transfer, next year will be a crowded defensive backfield featuring returning starters Chucky Williams, Josh Harvey-Clemons, Shaq Wiggins, and Trumaine Washington. Add in talented reserves Zykiesis Cannon, Jaire Alexander, Dee Smith, Khane Pass as well as incoming players and there is a wealth of talent and experience.